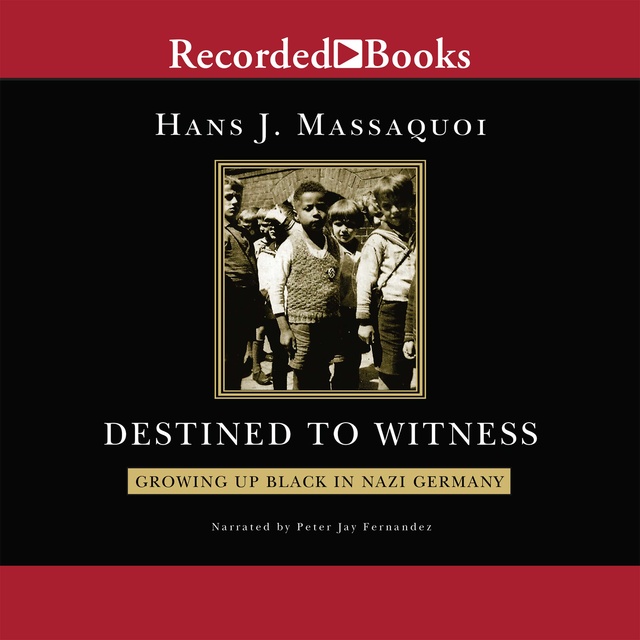 What would life be like for a black boy growing up in Nazi Germany? This unprecedented autobiography answers that question with the spellbinding true story of Hans J. Massaquoi's life in Hamburg during the height of Hitler's regime. Hans is the son of a black Liberian diplomat father and a white German mother. His father returns to Africa at the beginning of the war, leaving them behind in poverty and without the means to flee. Bewildered, Hans is force-fed ceaseless anti-semitic and anti-African propaganda in his schools. Within this tense atmosphere, increasingly violent Nazi policies and Allied bombing raids make Hans and his mother's lives a desperate day-to-day struggle for survival. Through countless close calls, Hans perseveres by his ingenuity, strength of character and a liberal dose of good luck-eventually going on to find his father in Liberia and emigrate to America. Peter Jay Fernandez's intense narration brilliantly punctuates all of the tragedy and triumph in this monumental audiobook. 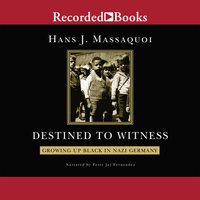