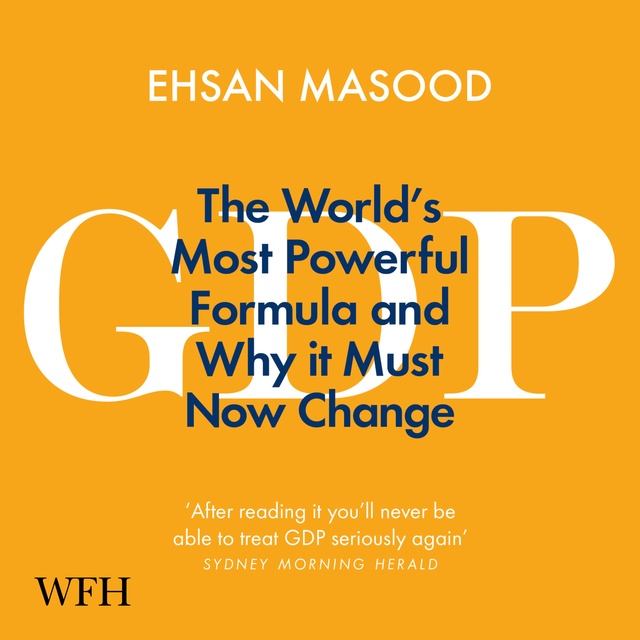 GDP: The World's Most Powerful Formula and Why it Must Now Change

GDP: The World's Most Powerful Formula and Why it Must Now Change

Gross Domestic Product is failing. For decades it has rewarded environmental destruction and obscured inequality. Its formula can be?and has been?gamed to the detriment of developing countries.

In this powerfully argued book, now updated with a new chapter, science writer Ehsan Masood shows how GDP fell from the path envisaged by its architects, and how its long-term misapplication has kept large parts of the world in poverty, while helping accelerate global warming and biodiversity loss.

As the world rebuilds after the coronavirus pandemic and the accompanying global recession, our need for a more sustainable and inclusive measure of economic growth has never been greater. Change must come if we are to break the cycle. With clarity and passion, Masood shows how we can update GDP for a better future.

[previously published as The Great Invention in North America]

'Masood contends that GDP is a bill of goods the developed world foisted on emerging nations. It is flawed, he argues, because the monetary value of all goods and services produced in a country makes no reference to social well-being or inequality. Masood is also troubled by GDP's failure to consider the environmental damage that is, at times, a byproduct of growth. Many of Masood's criticisms have merit. He presents some interesting alternatives. He favors revolutionary change.'
-- Roger Lowenstein, Wall Street Journal, USA

“If you ever thought that economic policy could never make for gripping drama, try reading this book.” -- Khurram Husain, Dawn

“Ehsan Masood unveils the genesis of GDP and how it shaped the modern economic paradigm. It comes at a time when a growing number of people are questioning this flawed metric.” -- Down to Earth

“Fascinating. Whether happiness should be embedded into decisions on the economy is an important one, and whether GDP should be abandoned in favor of something better is too. Masood's book helps raise those questions and others in a thought provoking manner. That's much needed in every endeavor these days, and needed in few places more than in the economics profession.” -- Simon Constable, Forbes, USA

“An interesting book. Masood doesn't merely criticize the overreliance on GDP: he also explores ongoing efforts to develop a satisfactory substitute or supplement that would yield a more accurate picture of economic activity and its effects.” -- Foreign Affairs, USA

“Masood covers decades of challenges to GDP conventions that make for a fascinating institutional and human story.” -- Diane Coyle, Nature

“Masood's highly readable book is a useful reminder of what GDP is and what it isn't.” -- N. Gregory Mankiw, Science 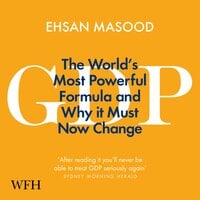