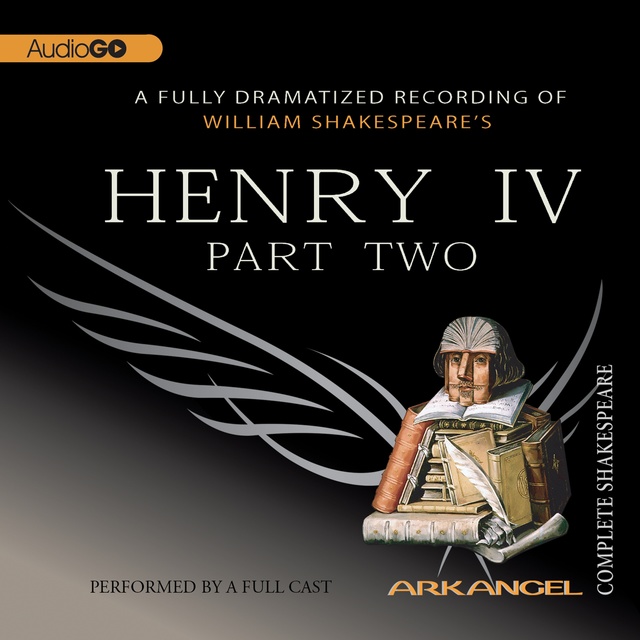 Prince Hal parts from his past to fulfill his royal destiny in this essential conclusion to Henry IV, Part 1.

Rebellion still simmers in England and King Henry's health is failing. Prince Hal has proved his courage but the king still fears that his son's pleasure-loving nature will bring the realm to ruin. Meanwhile, Falstaff and his ribald companions waste the nights in revelry, anticipating the moment when Hal will ascend the throne. Falstaff is in Gloucestershire when news arrives that the king has died. Has the dissolute old knight's hour come at last?

Hal is played by Jamie Glover and King Henry by Julian Glover. Richard Griffiths is Falstaff. 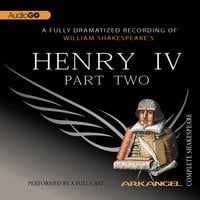