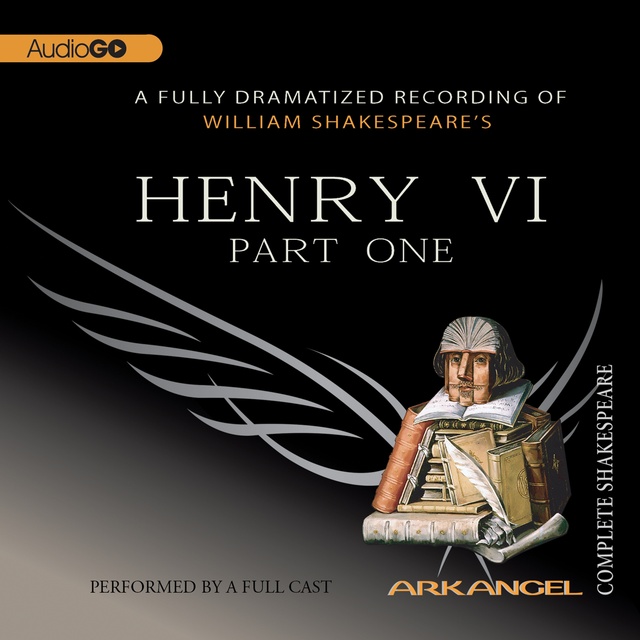 The play begins with the funeral of Henry V, who has died unexpectedly in his prime. As his brothers, the Dukes of Bedford and Gloucester, and his uncle, the Duke of Exeter, lament his passing and express doubt as to whether his son, yet uncrowned heir Henry VI, is capable of running the country in such tumultuous times, word arrives of military setbacks in France. 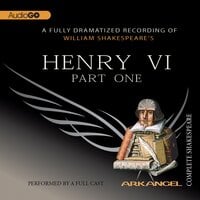