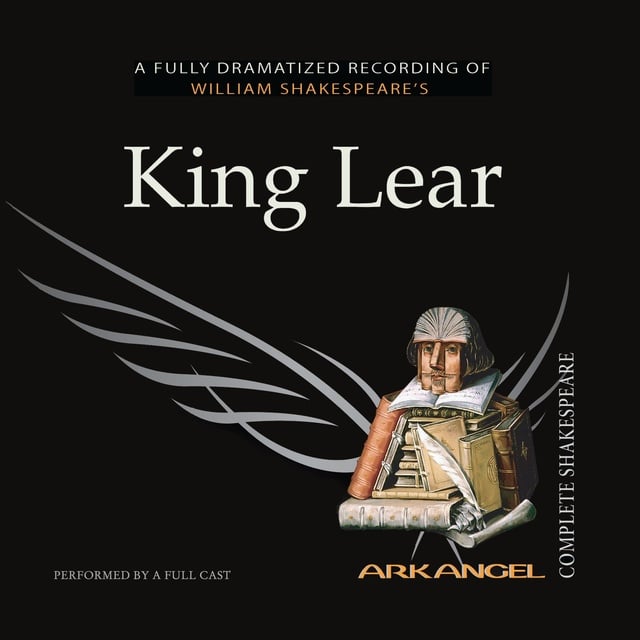 This shattering drama of isolation and loss is one of the greatest tragedies in world literature.

King Lear of Britain has three daughters: the hard-hearted Goneril and Regan, and the good and gentle Cordelia. He determines to divide his kingdom between them, giving the largest share to she who can say she loves him the best. Lear’s tragic lack of judgement and self-knowledge is paralleled by the blindness of the loyal Gloucester who is persuaded to reject his virtuous son Edgar in favor of the villainous Edmund.

Lear is played by Trevor Peacock and Gloucester by Clive Merrison. Penny Downie is Goneril, Samantha Bond is Regan, and Julia Ford is Cordelia. Edgar is played by David Tennant, Edmund by Gerard Murphy, and the Fool by John Rogan. 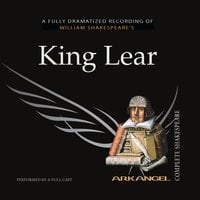