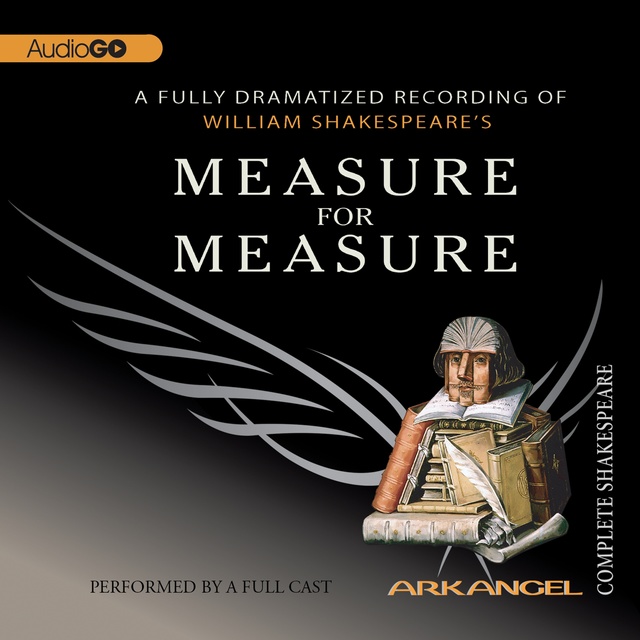 Telling his followers he is leaving the city on affairs of state, the Duke of Vienna appoints the puritanical Angelo to govern in his absence. Will Angelo prove as virtuous as he seems once power is in his hands?

Roaming the city disguised as a friar, the duke looks on as Angelo’s lust for the virtuous Isabella sweeps him into the corruption he has so sternly condemned in others.

The duke’s manipulation at last produces a happy ending for this dark comedy, with its brilliant exploration of the themes of justice and mercy. 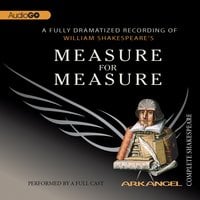