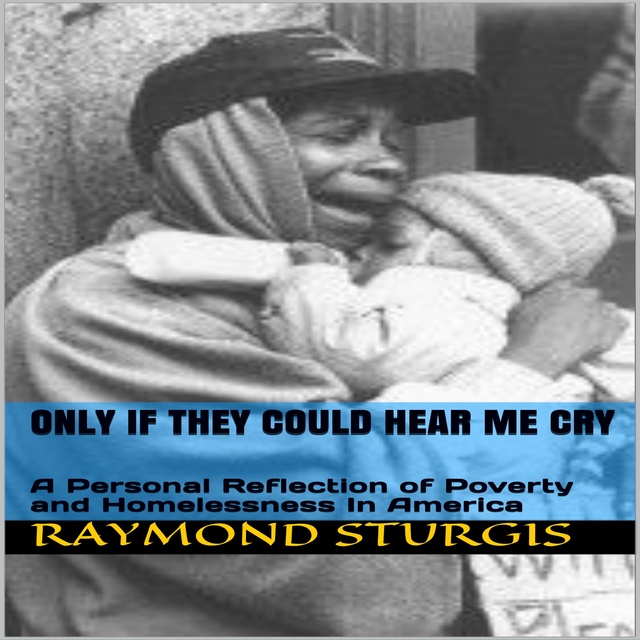 ONLY IF THEY COULD HEAR ME CRY: A Personal Reflection of Poverty and Homelessness In America

ONLY IF THEY COULD HEAR ME CRY: A Personal Reflection of Poverty and Homelessness In America

The world has too many governments that misunderstand and miscalculate the conditions of the poor. Poverty destroys everything that psychologically and physically makes a person whole and induces them to commit a crime for survival. Across the United States, we have citizens that cannot feed themselves or their children. The Republican politicians have lethargically responded to Americans living in abject conditions, by reducing their benefits and threatening them with joblessness. Republicans seem to worry about the federal deficit than about the poverty deficit that is leaving many Americans to suffer and die. Across America, politicians are asking Americans for their votes while their children are going to bed hungry at night. 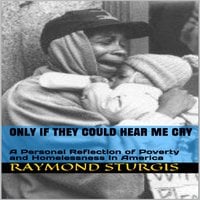