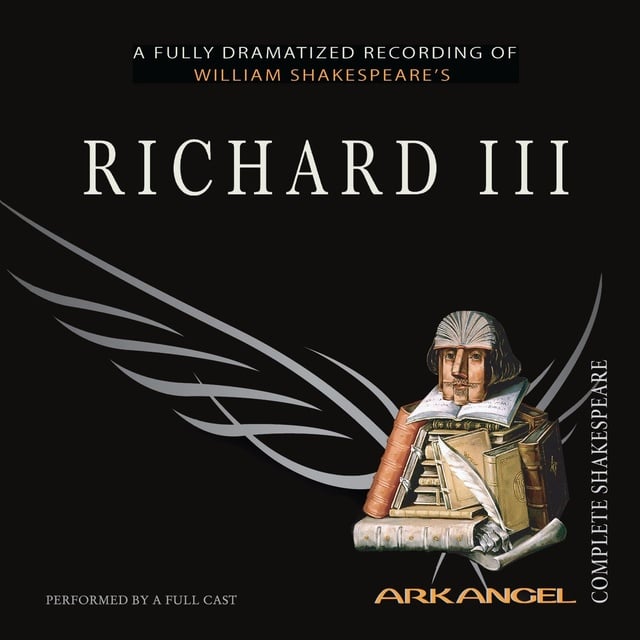 Brilliantly manipulative and entirely amoral, the hero-villain Richard is one of Shakespeare's greatest roles.

The Yorkists have emerged victorious from the civil wars and Edward IV wears the English crown. But Edward's misshapen brother Richard harbors kingly ambitions and will stop at nothing to achieve the throne. In a fatal battle on Bosworth Field, Richard meets the ghosts of all whom he has murdered and the Earl of Richmond, the future King Henry VII. 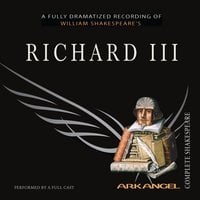