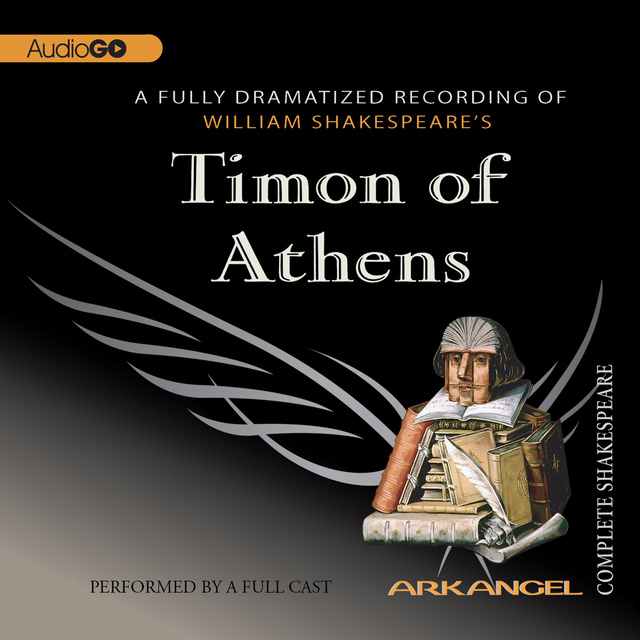 This controversial play follows the declining fortunes of a man of extravagant contradictions.

The fabulously rich Timon believes all his friends to be as open-hearted and generous as himself. When his wealth suddenly evaporates, however, he discovers the truth and his altruism turns to a bitter hatred of mankind. Stirred up by the cynical Apemantus, Timon retreats to the woods where he plots the destruction of Athens, the city that had formerly seemed to embody everything pleasurable and civilized. The cosmic scope of his hatred is communicated in a series of powerful and disturbing dramatic tableaux. 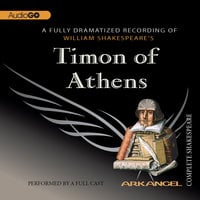