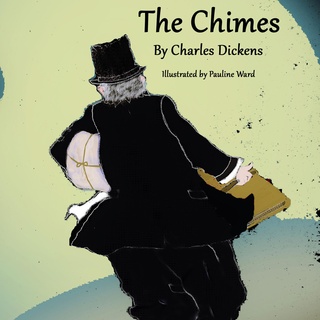 Author: Charles Dickens
Narrator: Michael Ward
Format: As audiobook
3H 18Min
English
The second in his series of "Christmas books," after A Christmas Carol. The Chimes is a lesser known, but no less powerful story by Charles Dickens of christmastime and the plight of the poor. Trotty Veck is a poor porter and father, who despairing of the poors lot, is shown a terrifying vision by the "Ghosts of the Chimes" of a world without him.

The Hunchback of Notre-Dame

The Story of a Disappearance and an Appearance

Tales of Life and Death

The Magic of Oz