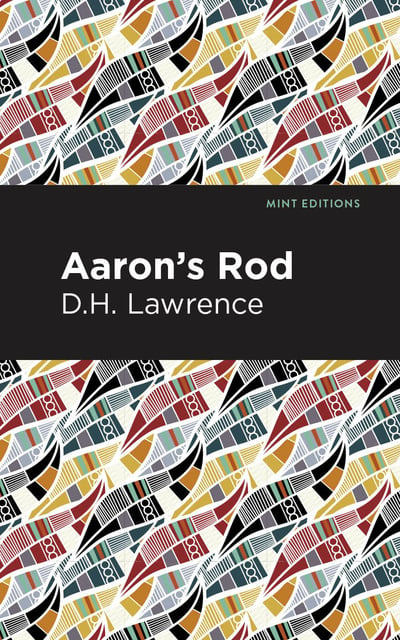 Aaron Sisson lives a humble life in the English Midlands. He works as a union official for the coal mines, but his real passion is music. As an amateur, but very talented flautist, Aaron dreams of a big career as a beloved musician. Though, with his small community and unglamorous job at the coal mine, this dream seems unattainable. Trapped in an unhappy marriage, and unsatisfied at work, Aaron becomes more and more frustrated with his life. Finally, when he feels that he cannot take it any longer, Aaron abandons his two kids and wife to run away to Italy. As he begins his journey Aaron feels hopeful for the first time in a long time. However, the journey proves to be more trouble than Aaron expected. When he falls ill, he befriends Rawdon Lilly, a cynical writer. After Rawdon nurses Aaron through his sickness, Aaron is free to continue on to Florence. Upon entering a social circle of intellectuals and artists, he experiences a higher level of conversation—discussions about politics, leadership, and expression. Feeling liberated, Aaron has an affair with an aristocratic woman, excited at all the new pleasures he is experiencing. Of course, it comes at a cost. In a city struggling in the aftermath of a war that wiped out generations, talks of revolution and change echo in the streets, and Aaron’s eyes are opened to social and political problems he had never considered. With complicated characters and beautifully written prose, Aaron’s Rod by the prolific author, D.H Lawrence, is a unique perspective on how World War Ⅰ affected the individual. Looking beyond just the death toll of the war, Aaron’s Rod examines those who were left behind, the political turmoil that followed, and the emotional plight of the individual. With allusions to the bible and complicated questions on both the battle and partnership between art and intellect, Aaron’s Rod poses thought-provoking questions about all levels of Western society. This edition of Aaron’s Rod by D.H Lawrence is now presented in an easy-to-read font and features a unique and eye-catching new cover design. With these accommodations, Aaron’s Rod is restored to its original genius while being updated to modern standards.