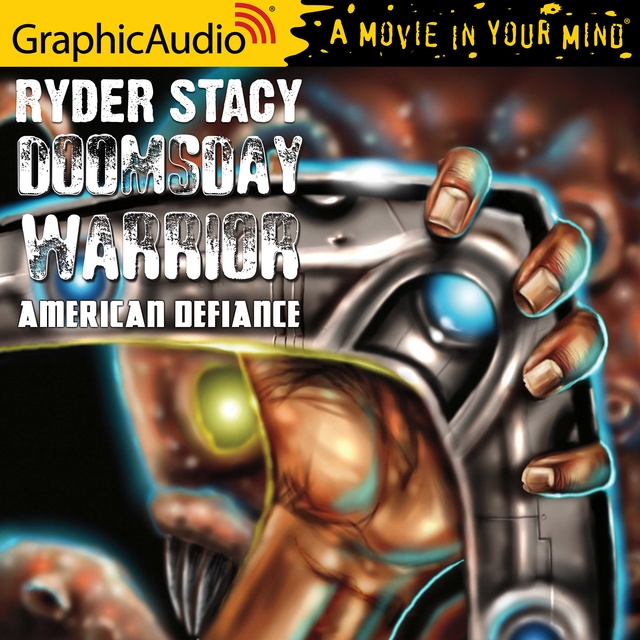 For years the head of the KGB forces based in the post-apocalyptic United States, Colonel Killov, has taken a submissive role to President Zhabnov and his leadership over North America. Now, having survived several assassination attempts ordered by Zhabnov, Colonel Killov finally pushes his own evil gambit into action. Colonel Killov decides to put his massive attack plan against the American-based Red Army in motion and unseat Zhabnov from power. Thus controlling North America and eyeing control of the Soviet Empire and subsequently the entire world. While this Soviet coup will pit the occupation forces against one another, it does not bring cheers to Ted Rockson and the rebel forces. For the President of the Re-United States has been captured and sits in the hands of Zhabnov and at the mercy of his Mindbreaker torture machine. A machine that will extract every rebel secret and base location and thus mean the end of the American rebellion and freedom. 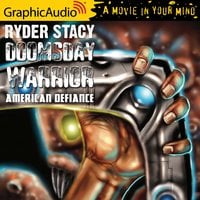