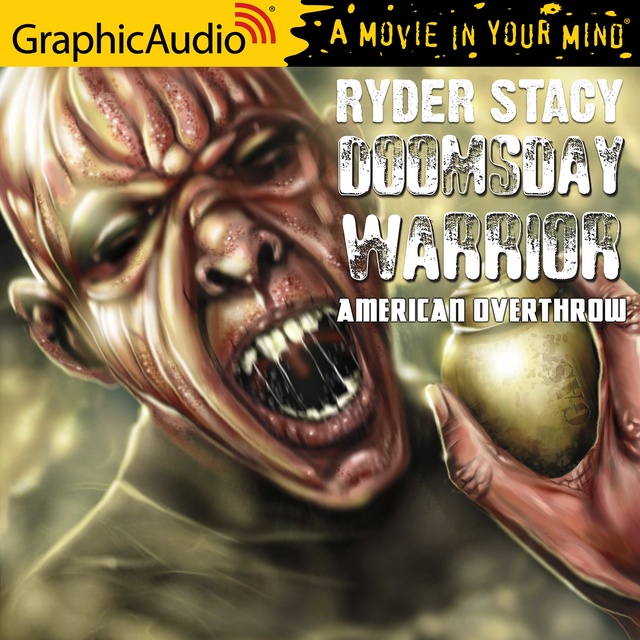 In the nuclear-ravaged 21st century, liberty still thrives in free cities under the ground of a wasted America-until Pattonville, second largest of these bastions of freedom, is seized by the power-crazed General Hanover. Using a newly developed lethal gas, Hanover holds the city captive in a dark and brutal reign of terror.

But word has reached the one man who can save democracy for America: Ted Rockson, the Doomsday Warrior. Together with his brave team of freedom fighters, Rockson races across the ruined landscape. Their destination is Pattonville, but before they can liberate the city, Rockson and his"Rock Team" must overcome the mad dictator's ferocious guard force. Pitted in mortal combat against mighty men and vicious beasts alike, Rockson knows he must win-before Hanover captures every free city in the universe! 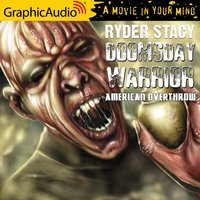