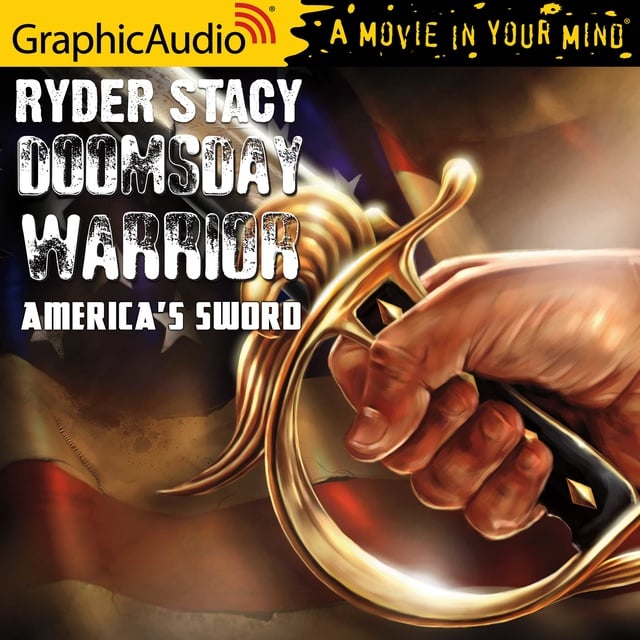 Nearly 100 years ago a Russian thermonuclear device transformed America's amber waves of grain into a sea of nuclear waste. The land of the free has been reduced to a Soviet slave-slate, repeatedly raped and plundered by its Red overlords. One man has led the desperate fight to free the once-great nation. He is Ted Rockson, the ultimate soldier of survival.

A small band of survivalists known as the "Macy People" are besieged by a sect of mad cultists called The Caucus. Part of their high-tech arsenal is a mind-bending ray that threatens to turn the free-thinking Macys into zombie slaves. The Macy distress signal sends Rockson and his rough and ready squad of Freefighters from their Century City base across the horrific Forbidden Zone to the mysterious far west. There they meet Cultmaster Chairman Jensen, an opponent as vile as the Soviets. In the name of democracy and independence, Rockson and his men lock horns with The Caucus in a fierce battle to the death that will push the Freefighters to the very limits of their endurance-and beyond! 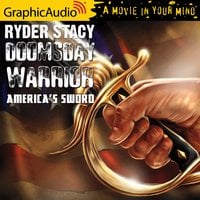