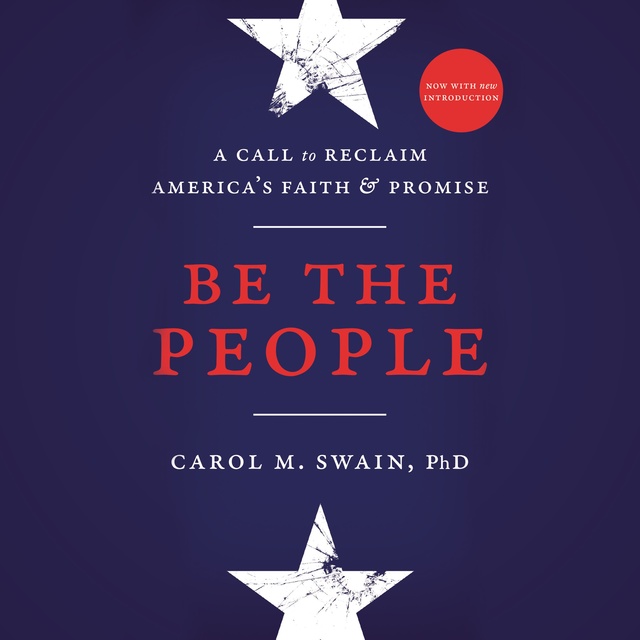 Be the People: A Call to Reclaim America's Faith and Promise

Be the People: A Call to Reclaim America's Faith and Promise

Forces are rapidly reshaping America's morals, social policies, and culture—but how do we stop it? Learn how to make your voice heard and reclaim America’s faith and values by reshaping our country’s current trajectory.

Cultural elites in the media, academia, and politics are daily deceiving millions of Americans into passively supporting policies that are harmful to the nation and their own best interest. Although some Americans can see through the smokescreen, they feel powerless to stop the forces inside and outside government that radically threaten their values and principles.

Drawing on her training in political science and law, Dr. Swain thoughtfully examines the religious significance of the founding of our nation and the deceptions that have crept into our daily lives and now threaten traditional families, unborn children, and members of various racial and ethnic groups—as well as national sovereignty itself. Dr. Swain provides encouraging action items for the people of our country to make the political system more responsive.

The book is divided into two sections: forsaking what we once knew and re-embracing truth and justice in policy choices. Be the People covers key topics including:

• The damage caused political correctness and its censoring of traditional Christian expression of thought
• America's shift to moral relativism and its religious roots
• Erosion of rule of law, national security, and immigration
• Abortion's fragile facade and the true toll it takes
• Racial and ethnic challenges
• How we can reclaim the future

In Be the People, Carol takes a candid look at the problems our country faces but that we’re often uncomfortable speaking honestly about, providing hope and actionable solutions to change the direction of America while we still can.

“Be the People is a courageous analysis of today’s most pressing issues, exposing the deceptions by the cultural elite and urging ‘We the People’ to restore America’s faith and values.” —Sean Hannity

Appendixes are available in the audiobook companion PDF download. 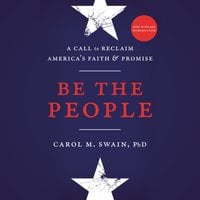