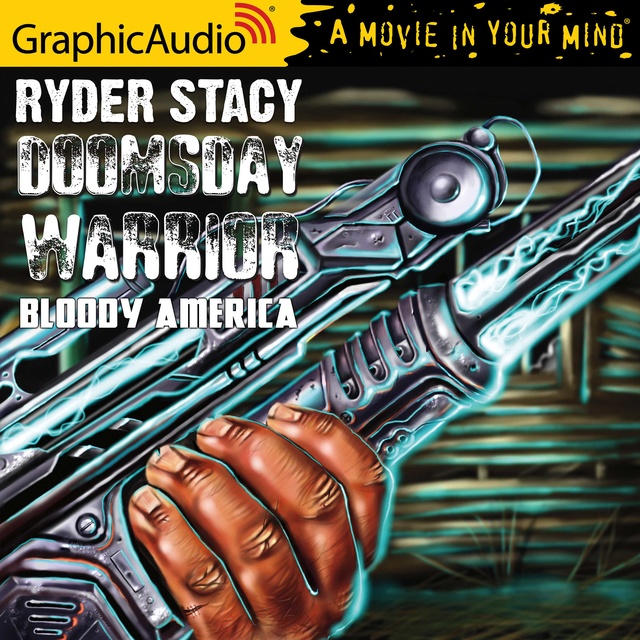 In the post-apocalyptic nightmare that is America 2089, the future of the rebellion against the world dominated Soviet Empire has never been so bleak. The first meeting of the Free Cities to elect a Re-constitutional Congress has ended in a nuclear firestorm with the Soviets wiping out nearly all the members. The Doomsday Warrior, Ted Rockson, has barely escaped with the newly elected President. However, the unthinkable has now happened—Rockson, the man on every Wanted poster throughout the world, is captured by Soviet forces and taken to Moscow where he will negotiate the freefighters' essential surrender to the Premier. And then find himself an unwilling contestant in the Empire's barbaric gladiatorial games. Games so brutal and to the death that the emperors of ancient Rome would find themselves envious. 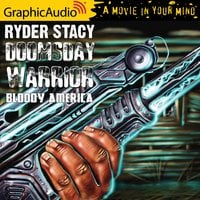