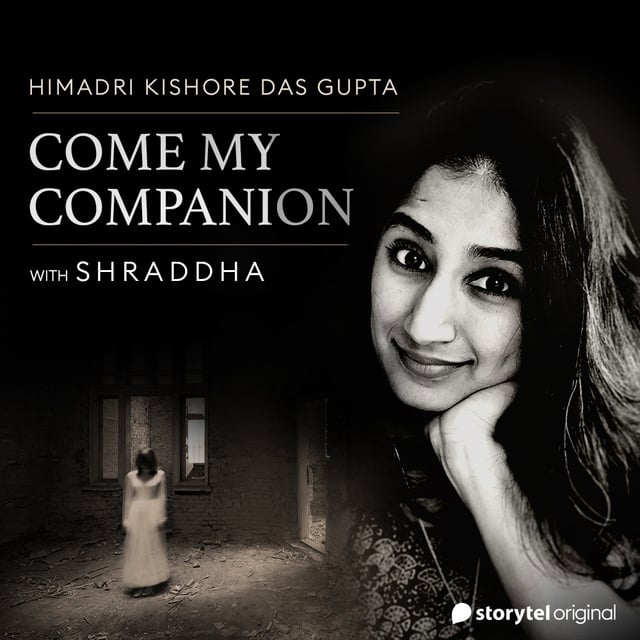 "The door was wide open. With one junior police officer and two police personnel of Kolkata Police, the
Additional Commissioner of Police, Dhritiman stepped inside the room. It was cool inside the luxurious room. In the middle of the room stood an expensive teak-wood bed and exactly above it from the ceiling fan was hanging a girl. The long scarf sat tightly on her throat, her head tilted on one side, the eyes seemed to be popping out and half of the tongue was hanging outside."

There are more and more girls dying like this. All of them have one thing in common, someone calls them. Will Inspector Dhritiman find out the mystery behind these suicides before it's too late? Because even his own daughter has received an invitation which he has no clue about.

Storytel brings to you a chilling yet emotional horror story which is written by the very popular Bengali author Himadri Kishore Das Gupta, translated from the Bengali original by Rupa Majumdar and narrated by the very talented Shraddha Jain. 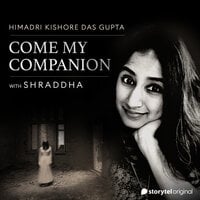