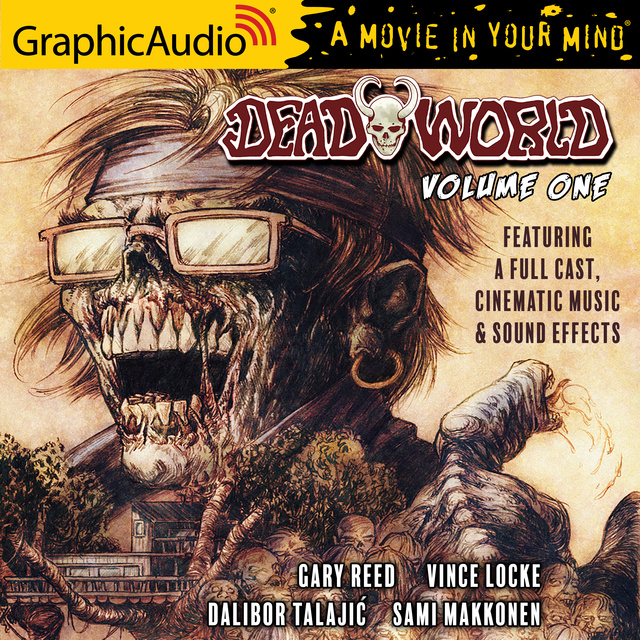 The Original Zombie Comic returns! A gateway has opened to the realm of the dead and caused a zombie apocalypse. This reboot by author Gary Reed of his original series, tells the story of a group of teenagers left to survive in a world where the only threat more deadly than the living dead are the actual living! Can they survive with no adults, little food and gasoline in a yellow school bus, while they are hunted down by the leader of the zombie army? Meet the King Zombie; a talking, Harley-riding ass-kicker, with magical powers and the ability to control his “dead-head” horde. Bringing together the events from Volume 1: Requiem for the World and Volume 2: Welcome to the Slaughterhouse, we witness the teens’ journey to the supposed Safe Haven and the eventual tortures that await them in the hands of a mad scientist and his plans to save the world. Dead World is a tale of terror, survival, hope and redemption. 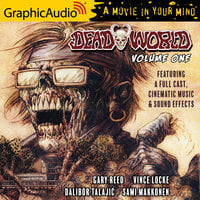