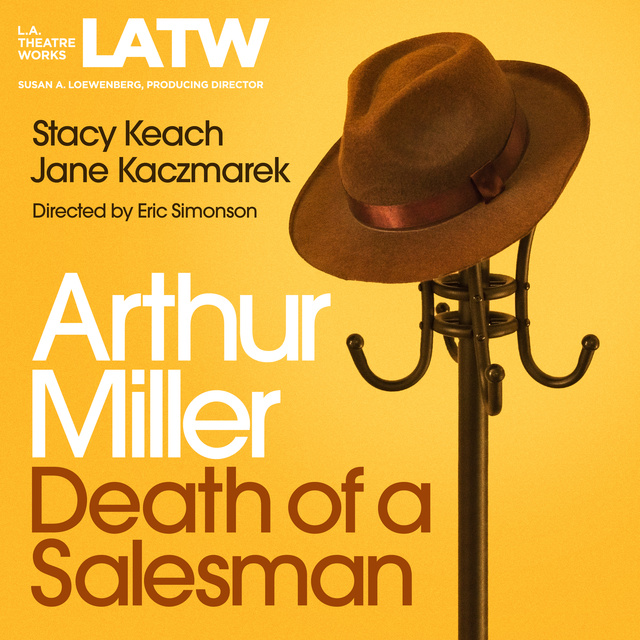 Death of a Salesman

Death of a Salesman

Stacy Keach and Jane Kaczmarek star in Arthur Miller’s 1949 masterpiece, a searing portrait of the physical, emotional, and psychological costs of the American dream. Willy Loman (Keach) is the play’s iconic traveling salesman, whose family is torn apart by his desperate obsession with success and social acceptance. As his two sons cast about aimlessly for their station in life, Willy begins to come unraveled when the reality of his life threatens his long-cherished illusions.

Recorded before a live audience at the Skirball Cultural Center, Los Angeles in March 2011. 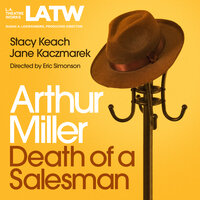