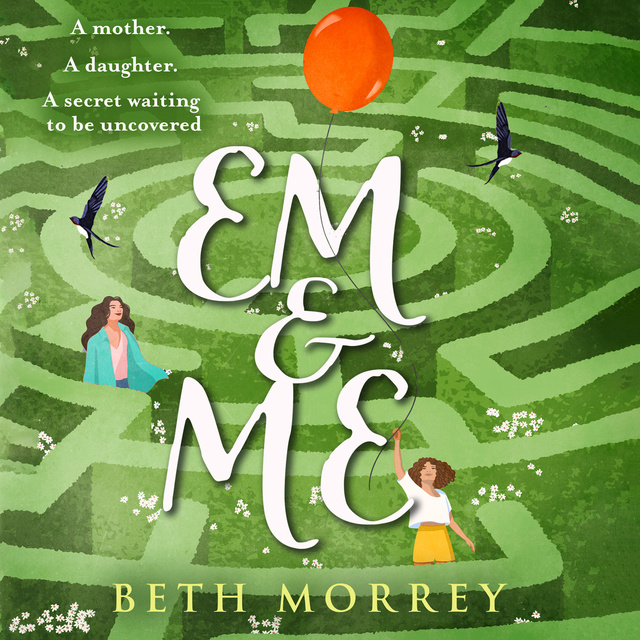 
From the Sunday Times bestselling author of Saving Missy


A secret waiting to be uncovered.


For too long – since the sudden death of her mother as a teenager, since the birth of her daughter, Em, when she was just seventeen – Delphine has been unable to let go of the past, obsessed with protecting Em and clinging to a secret that could ruin everything. She’s been living life in safe shades of grey.

The day that Delphine finally stands up for herself is the day that changes everything.


Delphine begins to remember what it’s like to want more: rediscovering her singing voice, opening herself to friendship, and reviving not only her mother’s roots, but her mother’s memories. As her life begins to fill with colour, can she be brave for herself and for Em? And what would happen if she finally told the truth?

A big-hearted, hopeful novel about finding second chances – and taking them. 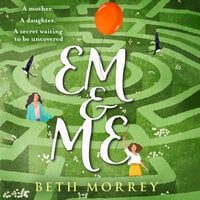