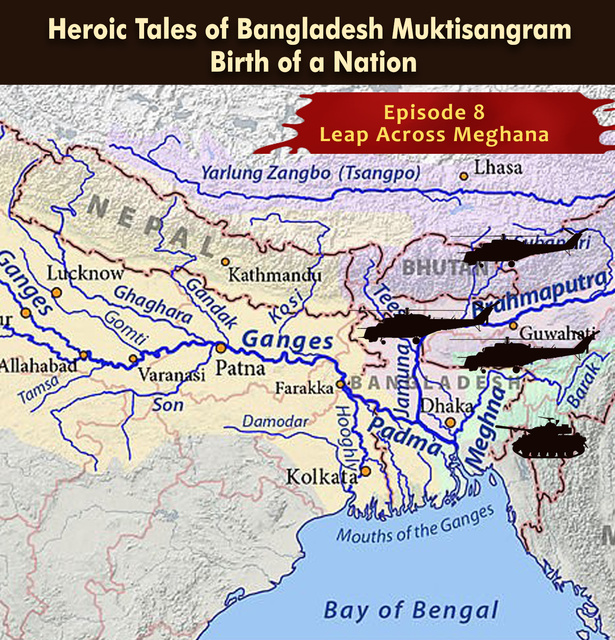 Episode 8 from this series is the story of crossing the Meghna River by our forces during the 1971 war. The story of a leap across Meghna was scripted between 9th December to 13th December 1971, and if the para drop at Tangail had opened the road to Dacca from the North, the leap across Meghna opened the road to the capitulation of entire Bangladesh. The victory of East Pakistan was only possible because of the operations of 4 Corps under their dynamic Corps Commander Lieutenant General Sagat Singh, PVSM, Padma Bhushan. This episode is dedicated to the exploits of this great warrior general who never lost a war. 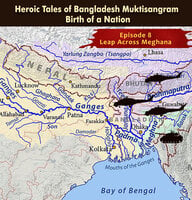