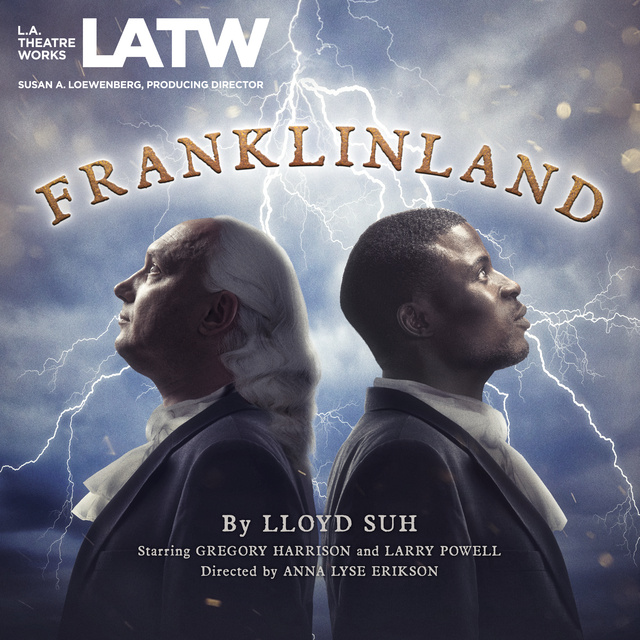 This modern, comic take on the American Revolution puts the spotlight on the relationship between the brilliant and domineering Ben Franklin and his son William. As Ben plants the seeds of a new republic, King George III appoints William as Royal Governor of New Jersey - a change in affairs that creates a revolutionary family rift.

Recorded at The Invisible Studios, West Hollywood in November 2021.

Franklinland is part of L.A. Theatre Works’ Relativity Series of science-themed plays. Lead funding for the Relativity Series is provided by the Alfred P. Sloan Foundation, bridging science and the arts in the modern world. 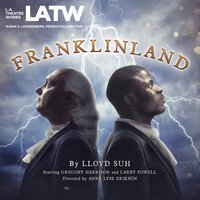