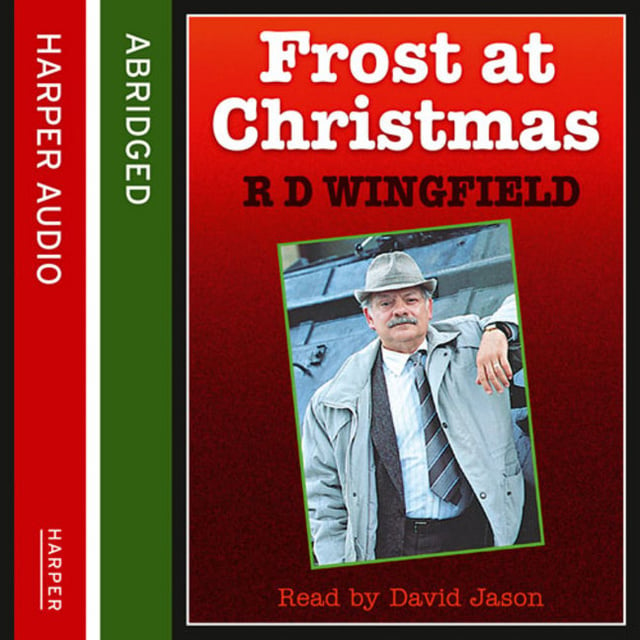 ‘Tis the season of good cheer throughout the world, but with only ten days to Christmas, on a bitter December afternoon eight-year-old, Tracy Uphill goes missing.

Detective Inspector Jack Frost, Denton Police Force’s scruffiest officer, knows they only have a limited time to find her – and he’s also got to nursemaid Detective Constable Cliver Barnard, whose uncle just happens to be the Chief Constable.

Then the bodies start to pile up and a crime committed many years before leads a murderer to kill again.

R.D. Wingfield is in pulse-racing form as his always irreverent, always likeable hero with the common touch discovers whodunnit and why.

Read by David Jason, star of the major TV series A Touch of Frost. 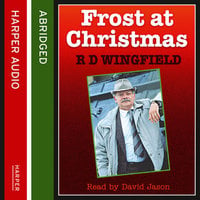