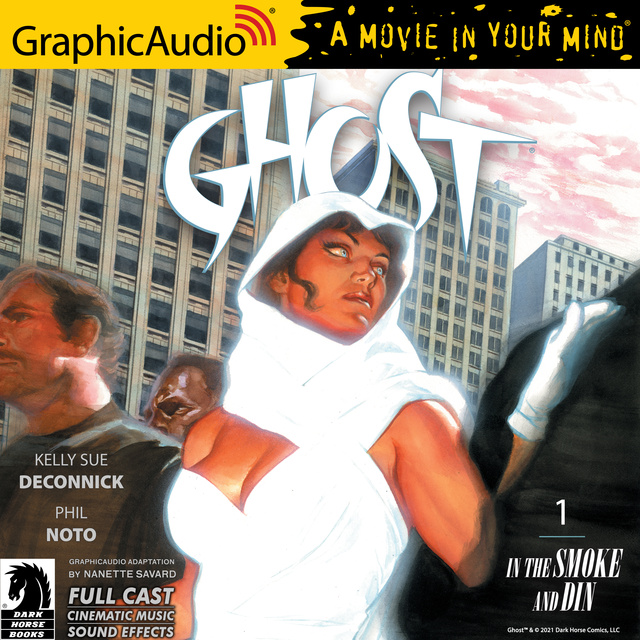 Ghost: In the Smoke and Din

Ghost: In the Smoke and Din

One warm night in Chicago's Resurrection Cemetery, paranormal investigators Vaughn and Tommy accidentally summon a beautiful, transparent woman. Their search for her true identity uncovers a dark, hidden history of the city and a deadly alliance between political corruption and demonic science!

In the middle of it all stands a woman trapped between two worlds!

Collects Ghost #0 - #4. Adapted from the issues and produced with a full cast of actors, immersive sound effects and cinematic music. 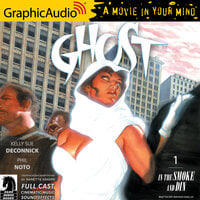