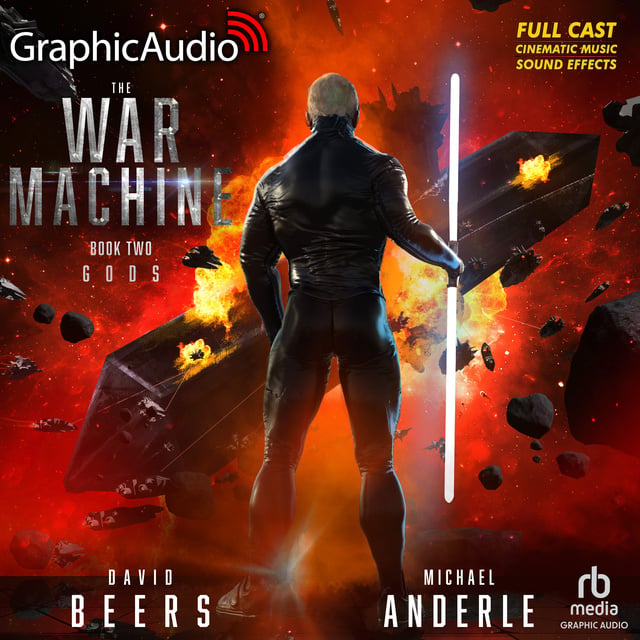 "The games are over.

The war is here.

Does humanity have a chance against the gods?

Five men and women venture to another universe to find beings whose power gives them abilities they can’t imagine.

Their leader? The greatest warrior produced since Prometheus: Achilles.

Young, untested, but with unbridled potential, will his raw talent be enough?

Can Achilles fight gods and turn back the tide of fate for the entire universe?

Or will he be crushed like an ant beneath the feet of beings who can walk the stars?

Humanity comes face-to-face with their creators. 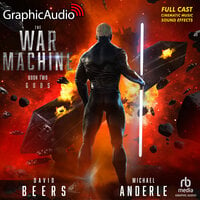