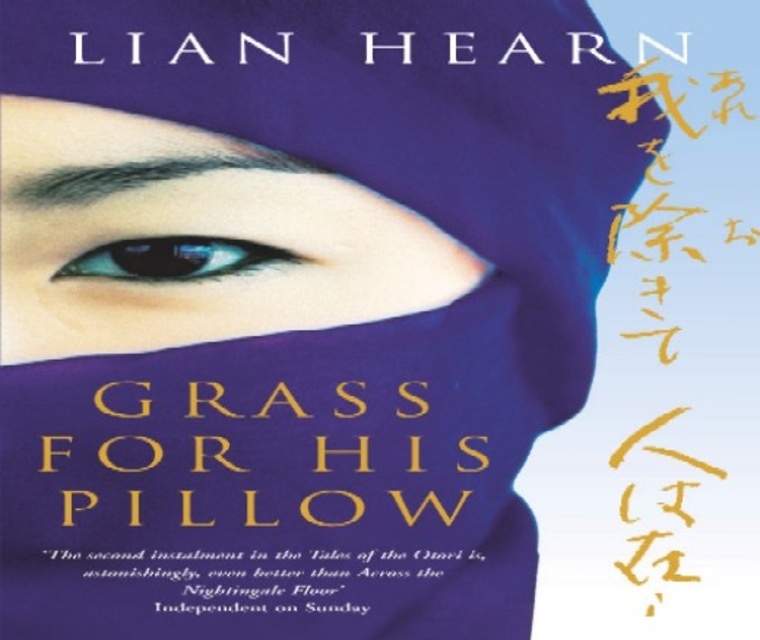 Grass For His Pillow

Grass For His Pillow

Grass for His Pillow is the second novel in Lian Hearn's astonishingly beautiful series inspired by feudal Japan, Tales of the Otori.

In the ancient Oriental lands of the Otori, amidst a time of violent war, famine and treacherous alliances, the fate of the young lovers Otori Takeo and Shirakawa Kaede hangs in the balance . . .

Takeo, heir to the great Otori clan, has pledged his life to the secret Tribe. His supernatural skills of virtual invisibility and acute hearing make him their most deadly assassin. But he must deny the solemn oath of vengeance he made, his adopted birthright of wealth, land and power – and his love for Kaede. If he does not devote himself entirely to the brutal ways of the Tribe, they will kill him. Whichever path he chooses, it will lead to hardship and sacrifice in the bitter winter of the high mountains, and test him to the limits of his being.

Kaede, heiress to vast lands, is now the valuable pawn of ruthless warlords. She must use her intelligence, beauty and cunning to assert her place in a world of all-powerful men – who must never suspect the dangerous secret she hides. 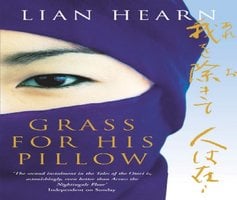