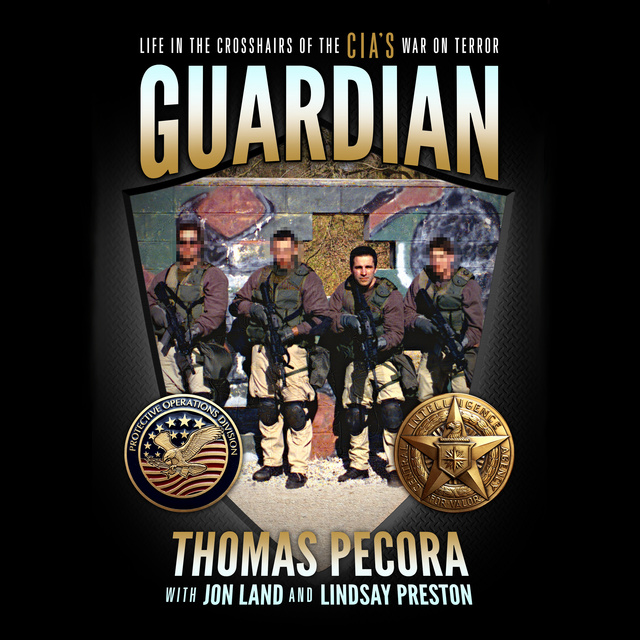 Somalia was Tom Pecora's first deployment as a CIA Protective Operations Cadre (POC) officer, responsible for providing protective operations support in hostile areas of the world. He later headed up a series of the Agency's undisclosed protective operations teams. From 1989 until his retirement in 2013, he was assigned to multiple war zones across Africa, Latin America, Southeast Asia, Europe, and the Middle East, doing the kind of work few are even aware exists.

But it does, and Pecora's direct involvement allowed him to work behind the scenes of some of the most well-known conflicts of our time, including the infamous encounter known as Black Hawk Down, the hunt for Osama Bin Laden, and the hotbeds across the Middle East where fires continue to burn.

Over the course of a career that saw him receive the Career Intelligence Medal, Intelligence Star, Meritorious Unit Citation, and numerous Exceptional Performance Awards, Pecora distinguished himself as a Protective Operations Cadre (POC) member and as a CIA Security Officer. And now he's prepared to shed light on the world of clandestine protective operations and the selfless, heroic warriors dedicated to keeping the United States safe at all costs . . . 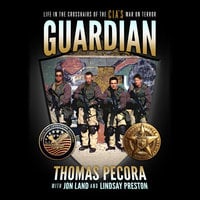