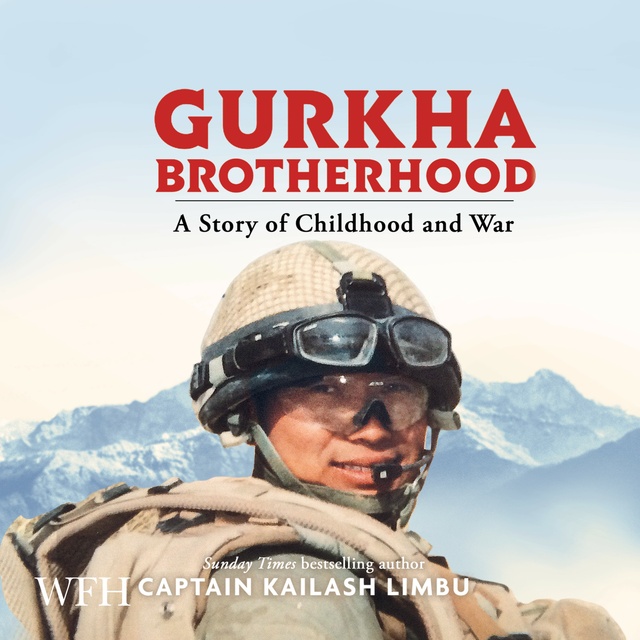 'Sometimes my mind reaches back beyond the fear and the arid landscapes of war, to memories of childhood that fill me with happiness and laughter.' So begins this searingly honest memoir by Kailash Limbu, a serving Gurka soldier who undertook five tours of active service in Afghanistan.

Kailash Limbu was in the front line of the fighting in Helmand Province. On dangerous resupply missions and on offensive patrols that took them to the heart of the 'killing zone', he and his men came under frequent attack from Taliban fighters. He talks of other operations in which he has served - and, perhaps most movingly, of the other Gurkha soldiers - the united band of brothers - with whom he serves and on whom he relies every day. On many occasions he has feared he would not live to see the end of the day - and, inevitable, he lost several friends and colleagues from the close-knit Gurkha brotherhood. His means of coping with the trauma of conflict was to travel back in his mind to his childhood in a remote Himalayan village in Nepal. But even amid the simplicity of mountain life, danger and tragedy lurked.

In this compelling narrative Capt Limbu celebrates his Gurkha heritage, relates remarkable stories of courage (his own and others'), and confronts demons that have shaped but never broken him. The result is a record of war and peace that is rare in its honesty and humility. 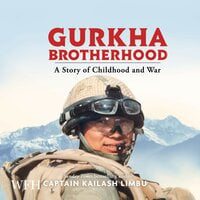