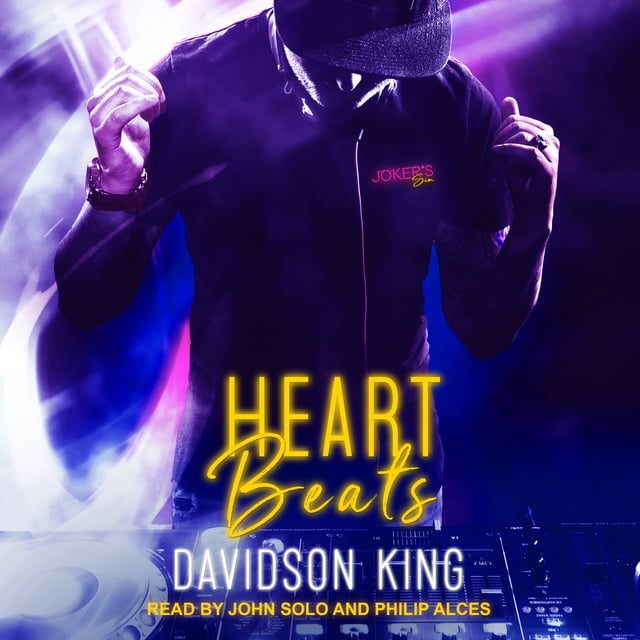 Every night Ledger stands on the stage of Joker's Sin, the most popular gay nightclub in Haven Hart, mixing music. Many of the people who come through the doors want his attention, but lately he's only had eyes for the red-headed bartender, Shane. When Ledger is invited to be on a panel at DJ Con, he asks for support from his friends at Joker's Sin. To his surprise, Shane shows up.

For Shane, Ledger is everything he's ever been attracted to in a person. They've danced around each other for a while, but finally getting to know the intense DJ one-on-one, he realizes there's even more to Ledger than he ever knew.

Then craziness ensues. Someone sets their sights on Ledger, determined to make him theirs, and he and Shane find themselves fighting for their lives instead of living it. Whoever is behind this will stop at nothing to get Ledger in their arms.

With people getting hurt and dying around Ledger, can he keep the one man he's just finally admitted he wants from a murderous fate, or will someone's crazed obsession end it all? 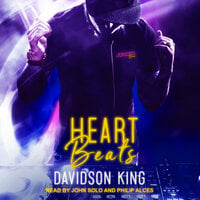