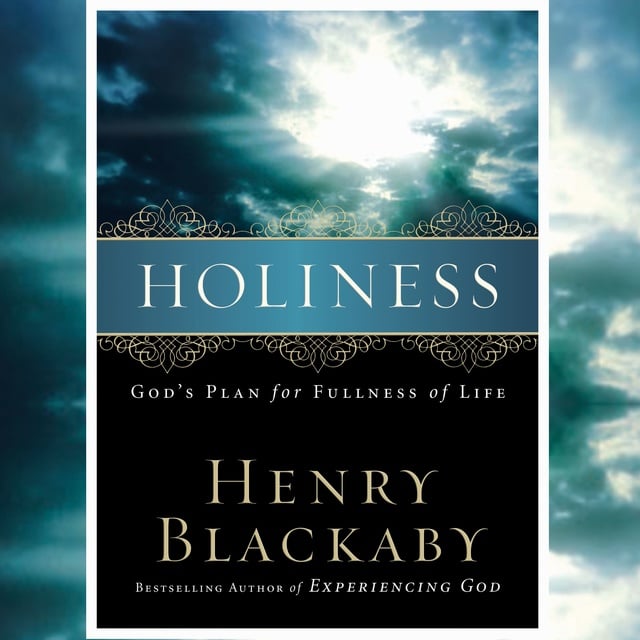 "If there is anything that characterizes God's people in America today, it is the loss of the fear of God," states Henry Blackaby. When you do not fear God, he contends, you will not fear sin. The troubling result of this issue is that many Christians fail to recognize that they have sinned against God. The lack of holiness within the Church has reached epidemic levels. "True revival can only come," notes Blackaby, "when the people of God return to a healthy, holy fear of Him."

God, in His holiness, is grieved by our lack of it. In this worthy book, Blackaby urges believers to look inward, to see sin from God's perspective, and to live to the standard that He has set in Scripture. He writes, "The salvation of the nation has little to do with Washington or Hollywood-it has to do with the people of God!" As referenced in 2 Chronicles 7:14, Blackaby notes that the redemption of America lies in the repentance of the people of God. He challenges listeners by adding, "If America depended on your prayer life, would there be revival?" Revival waits on the holiness of His people; this book provides the path that will lead us back. 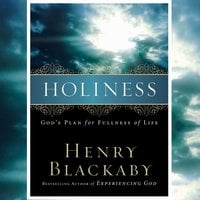