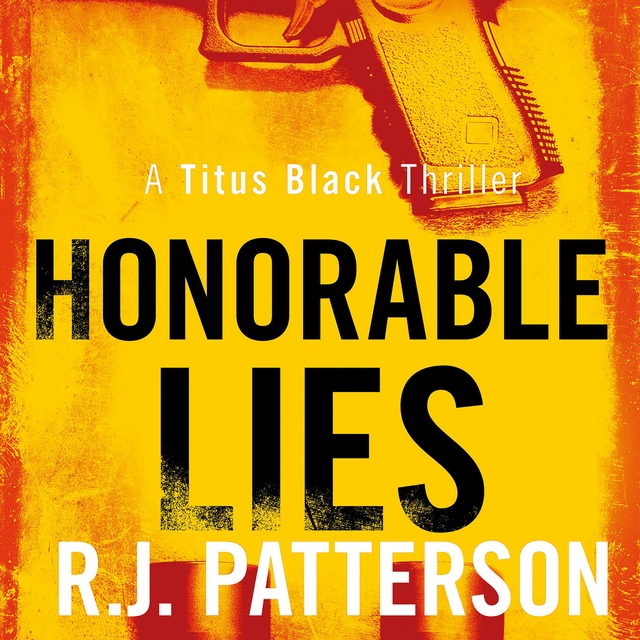 When a terrorist organization claims responsibility for an attack on a cruise ship in the Caribbean, the victims seem random. But things aren’t always as they seem.

Asked to investigate quietly, Titus Black and the Firestorm team stir up a hornets nest within the U.S. government that threatens to expose some high-level officials. With Black and fellow agent Christina Shields in imminent danger, they find themselves embroiled in a global conspiracy with a new emerging threat, this time orchestrated to take place on American soil and more deadlier than before. 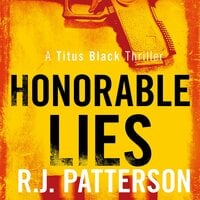