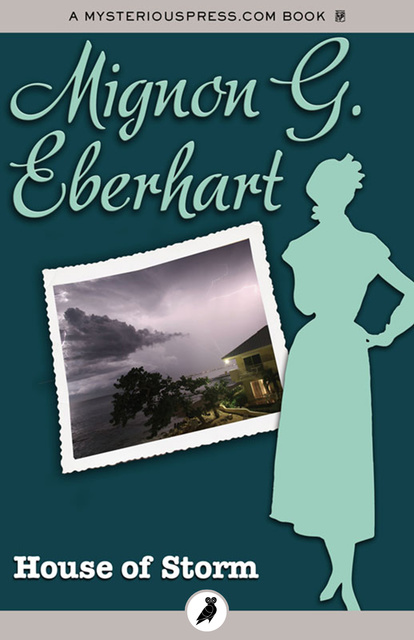 On a storm-ravaged Caribbean isle, a woman confronts love and murder.

After her father's death, there is nothing for Nonie to do but come to Beadon Island. Royal Beadon, plantation owner and descendent of the man who first settled this windswept spit of tropical land, was her father's closest friend, and he asks Nonie for her hand. As she prepares for her wedding, though, Nonie feels uneasy. The marriage is rational, but there is nothing rational about her sudden feelings for Jim Shaw.

The heir to one of the neighboring plantations, Jim is the only person who makes Nonie feel at home on the island. But when his aunt and benefactor is murdered, suspicion falls on Jim. Caught between a suspected killer and a man she does not love, Nonie fights to keep her sanity. A storm is coming to Beadon Island, and if she is not careful, the tropical winds might sweep her away.