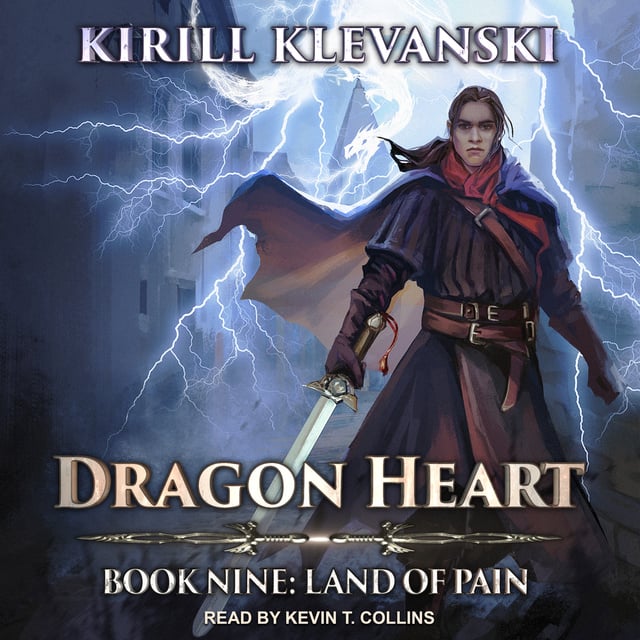 His name is Hadjar Darkhan, and he still follows the call of his dragon heart.

The War Games ended a few months ago, and the various generals of Darnassus, led by the Emperor, realized that just the disciples of the best martial arts schools and even the smaller, lesser schools wouldn't be able to strengthen the Darnassian Army enough to prepare it for what was coming. A war was on the horizon, and every weapon would matter, so losing even the most inexperienced warriors was an unthinkable prospect.

The Empire had never prepared for battle on such a massive scale before. They'd gathered tens of thousands of Spirit Knights and hundreds of thousands of Heaven Soldiers in just a short time. But would that be enough to combat the countless hordes of the enemy? Or were these just the death throes of a once vast Empire?

Hadjar, whether he wanted to or not, would be part of this upcoming war. Moreover, his role might end up being far more significant than he'd originally assumed.

Before a decisive battle begins, he must plunge into a maelstrom of war preparations, which doesn't bode well for him… 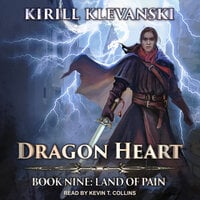