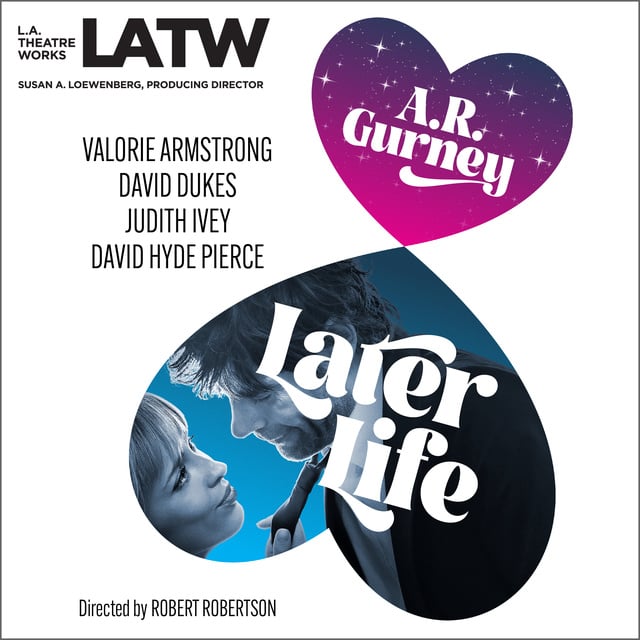 Austin is a distinguished Bostonian with a WASP pedigree, an unbeatable squash game, and a frightening secret. After he meets up with his old flame Ruth, they begin a comic and painful voyage of self-discovery.