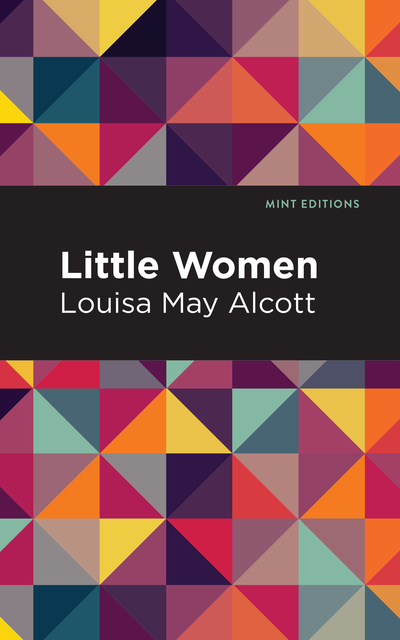 Little Women is the triumphant novel by Louisa May Alcott that has inspired nearly all who’ve read it. The inspiration for several major motion pictures, miniseries, plays, and more, discover the fantastical adventures set about by the memorable March sisters the world has come to love.

Little Women tells the story of the four March sisters as they establish themselves through the various circumstances that life throws their way. There is Margaret “Meg” March, the eldest and commonly referred to as the most beautiful sister; Josephine “Jo” March, the main character of the story as well as the most strong and willful of the four; Elizabeth “Beth” March, the quiet and musical sister; and finally Amy, the youngest and most artistic. Growing up in a modest household, the priority for the March sisters was always to behave; the sisters were told to be kind and give back and to cast aside their own desires for the betterment of others. As the girls grow up however, each of the sisters discover that life doesn't always play by the rules, and sometimes, it just might be better to break them.

It’s no wonder Little Women is as celebrated today as it was in the 19th century; it is a powerful literary reminder that gender is not what counts when it comes to making a difference in the world.

Now a major motion picture by award winning director Greta Gerwig, delight in the story that has captured the hearts of so many readers. With an eye-catching new cover, and a professionally typeset manuscript, this edition of Little Women is not to be missed.