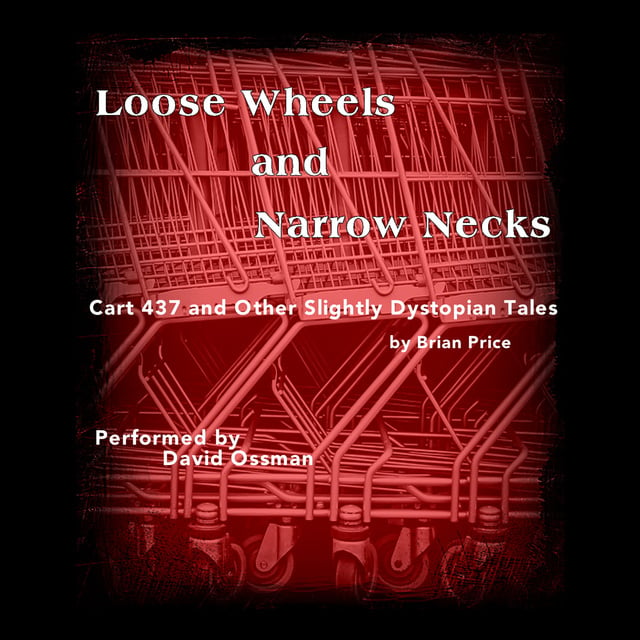 Over the years while writing, directing, and acting at radio theater workshops and in the Mark Time Radio show performances at Minneapolis’ CONvergence science fiction conventions, Brian Price and David Stearns found that they shared a love for classic Beat poetry, Lord Buckley, and prose poems, so they started doing some of their own. This is a collection of their unique hybrid of humor, music, character, and performance. 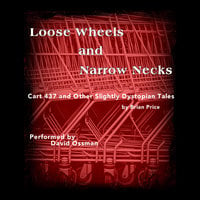