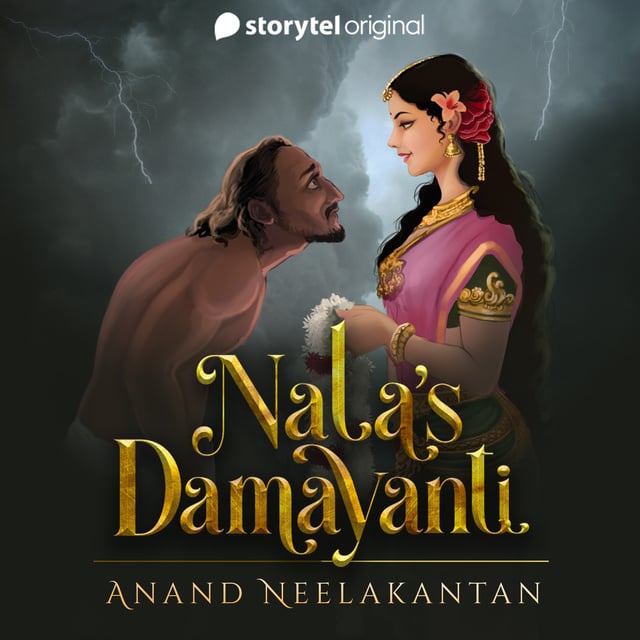 Brahma, the creator, wants to press the reset button and finish off the world. He is fed up with humans, the gravest mistake he made in his creation. Hemanga, the golden swan of Manasarovar loves humans and is horrified that Brahma is going to erase them. He pleads with Brahma to give him a chance to prove true love exists among humans. Narada, the celestial trouble maker, sends the little bird to the kingdom of Vidarbha. He says Hemanga should unite Nala, the king of Nishadas with Damayanti, the princess of Vidharbha. Damayanti is a feisty beauty who has a mind of her own. She is no damsel in distress and has no need for a prince to rescue her. Nor has Nala any interest in finding love, for he is building a city for his tribe. Besides, he is a tribal king and thinks Damayanti is too above his position. The little bird has its task cut out. To unite this unlikely pair.

Hemanga almost succeeds in making them fall in love with each other. Damayanti’s swayamvara is fixed. But the most powerful among Gods, Kali has an eye on Damayanti. He is no playful god like Indra or Agni, but the Kali himself. He is the creation of human fear and greed. Trapped on earth as he is not the creator of Brahma, he can’t be free unless humans cease to exist. When he learns about Hemanga’s mission to save humans, he seizes his chance. If he separates Nala and Damayanti and if Damayanti gives up Nala, he could prove that no true love exists in a woman’s heart. Brahma would erase the human race and Kali would be free. 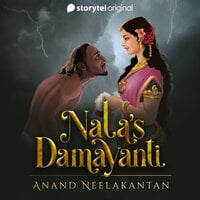