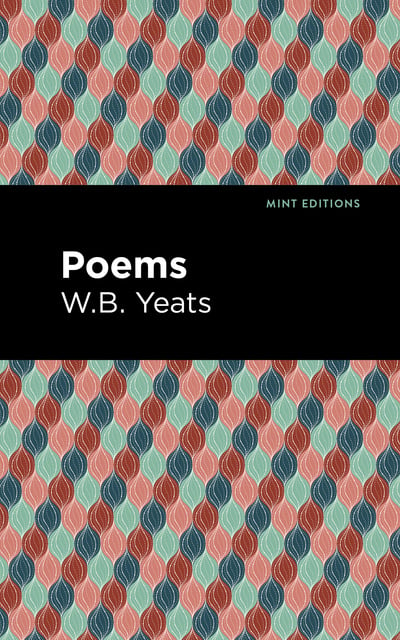 Poems (1920) is a collection of poems and plays by W.B. Yeats. Containing many of the poet’s early important works, Poems illuminates Yeats’ influence on the Celtic Twilight, a late-nineteenth century movement to revive the myths and traditions of Ancient Ireland.

The collection opens with Yeats’ verse drama The Countess Cathleen, which he dedicated to the actress and revolutionary Maud Gonne. Set during a period of famine in Ireland, The Countess Cathleen tells the story of a wealthy landowning Countess who sells her soul to the devil in order to save her starving tenants. The Land of Heart’s Desire, Yeats’ first professionally performed play, follows a young fairy child who disrupts the lives of two newlyweds and shakes a simple village to its core. The Rose contains some of the writer’s most beloved early poems, including “To the Rose Upon the Rood of Time”—a symbolist lyric alluding to the Hermetic Order of the Golden Dawn—and “Fergus and the Druid,” a dialogue in verse. In “Who Goes With Fergus,” a poem blending ancient legend with modern Irish nationalism, Yeats asks the youth of his country to “brood on hopes and fears no more,” to follow Fergus who “rules the shadows of the wood, / And the white breast of the dim sea / And all disheveled wandering stars.” Yeats’ writing, mysterious and rich with symbolism, demonstrates not just a mastery of the English language, but an abiding faith in the cause and principles of Irish independence.

With a beautifully designed cover and professionally typeset manuscript, this edition of W.B. Yeats’s Poems is a classic of Irish literature reimagined for modern readers.