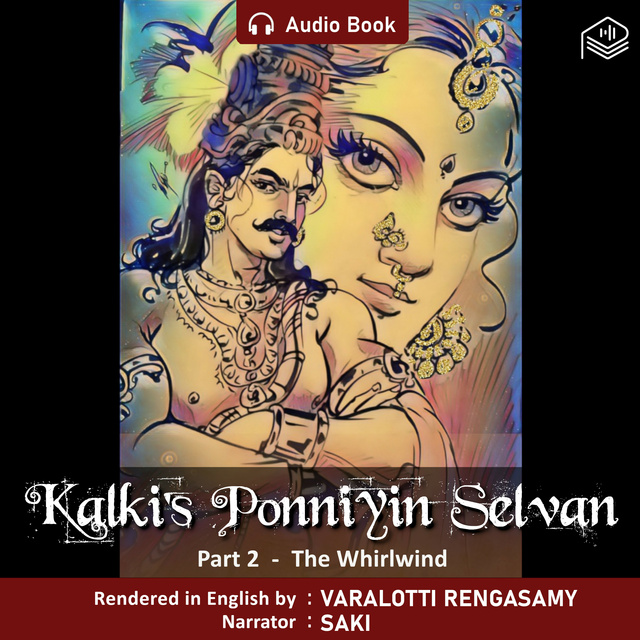 When I started translating Kalki’s Ponniyin Selvan in 2010, blissfully unaware of the depth and the magnitude of the work, several people tried to dissuade me. One potential publisher even lured me with an offer to translate another work of Kalki. Reason: there were already many translations around. Yes, there were. But most of them, though done with utmost sincerity, failed to create the emotional bond with the readers that the original author had effortlessly done in the Fifties when Ponniyin Selvan was serialized in a popular magazine.

I did not rush up. I did not have a target or deadline. I let the translation work progress at its own pace. That explains the six long years I spent on this project. I read and re-read the first draft a dozen times before handing it over to my editors. There were many points of contention. There were issues where we could not reach a consensus easily. Finally, the hard copy was ready for publication in 2016. The publisher had jitters and so did I.

We got ready rough copies of two volumes. I gave it to two of my friends, who had read the original more than sixty times, with a mandate to read them in one go. They did and said, “This is the best you can do in English.”

The work culminated not when the book was released by a former Central Minister in 2016, not even when it went for three editions but when an ardent fan of Kalki sent a mail to me in 2019.

“It was as if Kalki himself rendered his great work in English.” 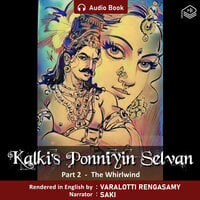