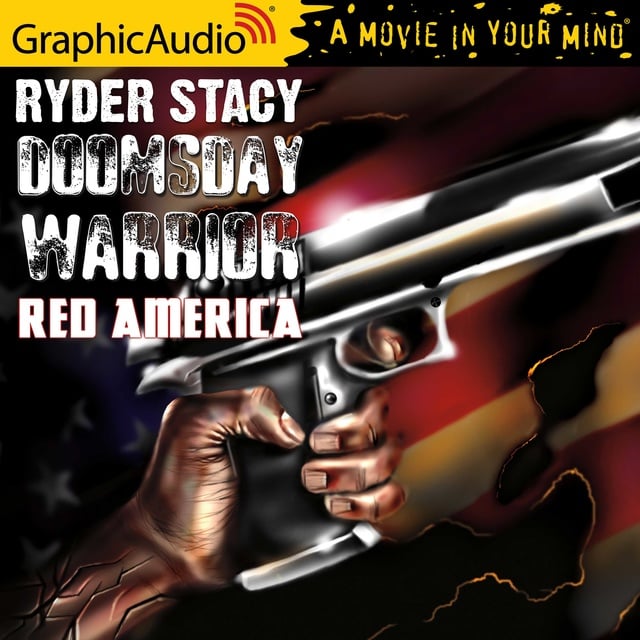 Premier Vassily, supreme leader of a Soviet dominated world, lays dying, the result of a conspiracy plot lead by Colonel Killov, head of the U.S.S.A. KGB, who sees himself as the next in line to rule the Empire. But Killov has his enemies. General Zhabnov, head of the United Socialist States of America, has his own eyes on the premiership. But first, Zhabnov must take care of the continuing freefighter rebel problem within his borders. And his answer is ingenious. He will brainwash and mind control tens of thousands of his American slave laborers and turn them into soldiers. Soldiers he will use to hunt down and destroy the rebels and their leaderTed Rockson, the Doomsday Warrior. 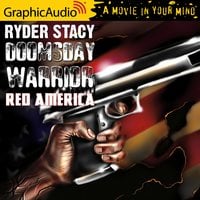