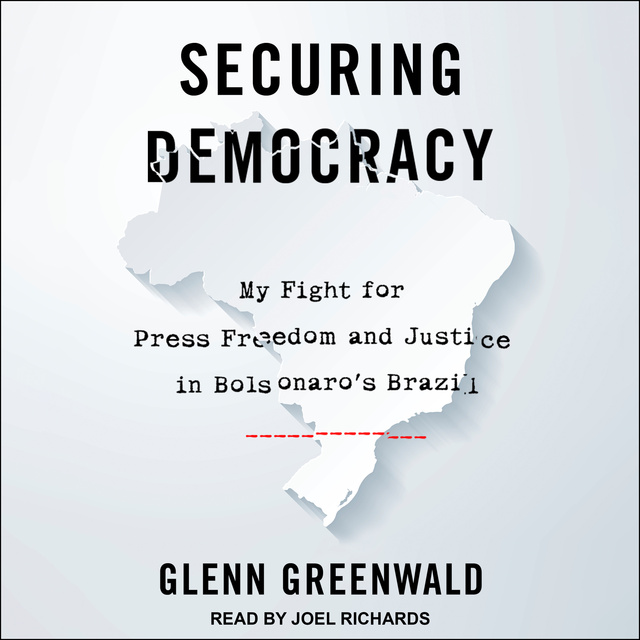 In 2019, award-winning journalist Glenn Greenwald writes in this gripping new book, "a series of events commenced that once again placed me at the heart of a sustained and explosive journalistic controversy."

New reporting by Greenwald and his team of Brazilian journalists brought to light stunning information about grave corruption, deceit, and wrongdoing by the most powerful political actors in Brazil, his home since 2005.

These stories, based on a massive trove of previously undisclosed telephone calls, audio, and text, came to light only months after the January 2019 inauguration of Brazil's far-right president, Jair Bolsonaro, an ally of President Trump.

The revelations "had an explosive impact on Brazilian politics" (The Guardian) and prompted serious rancor, including direct attacks by President Bolsonaro himself, and ultimately an attempt by the government to criminally prosecute Greenwald for his reporting. 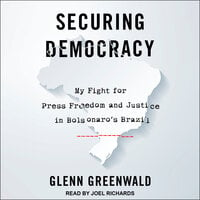