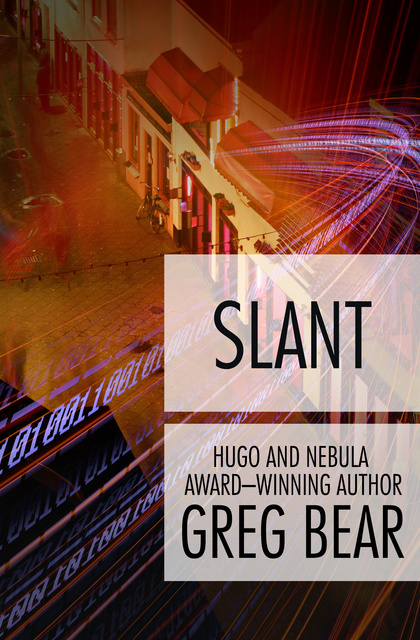 The “reigning master of hard-edge science fiction takes a chilling look at the plausible near-future” in this cyberpunk sequel to Queen of Angels (Seattle Post-Intelligencer).

In the second half of the twenty-first century, nanotechnology has transformed every aspect of society. Humans can now change their abilities, their appearance, their very bodies on microscopic level. Advanced psychotherapy seems to have wiped away violence and illness. The world is sane and in balance.

However, that balance teeters with the grisly murder of two prostitutes and a series of suicides. Soon, public defender Mary Cho’s investigation finds a dark danger lurking in the recesses of the “dataflow. ” Entertainment, virtual pornography, neo-Luddite separatists, an unknown artificial intelligence—everything seems to be intertwined in a vast conspiracy. As technology fails so too does the society perched high atop it. Perfection is a high pedestal from which to fall.