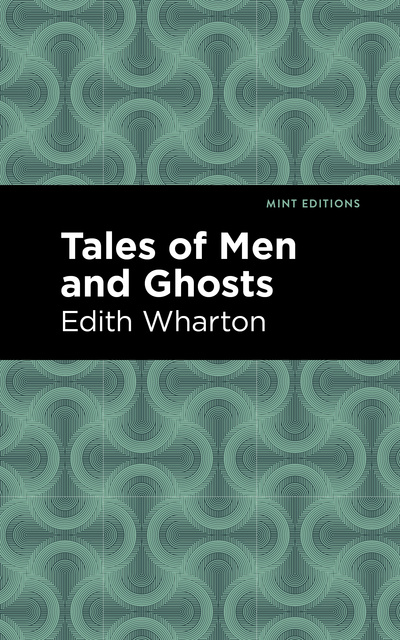 Tales of Men and Ghosts

Tales of Men and Ghosts

Featuring life-like and compelling characters, Edith Wharton’s Tales of Men and Ghosts is a collection comprised of ten eerie and heart-wrenching narratives. The first story, The Bolted Door, follows Hubert Granice, a failed playwright. Distraught and disappointed in himself, he considers suicide, but is unable to go through with it. Instead, Granice finds another way to punish himself; after calling over a lawyer friend, Granice confesses the dirty details of a murder he claims to have committed years before. Full Circle also depicts a writer, but in an opposite position of success. After recently rising to fame, a new author reflects on how his life has changed since earning acclaim and wealth, surprised when he realizes that he is unsatisfied. Examining class struggles and a difficult relationship between a father and son, His Father’s Son follows a widowed, working-class father who tries to live vicariously through his son’s love life, though his son does not seem to appreciate it. While most of the narratives in this collection follow the everyday lives of their characters, The Eyes adopts a more supernatural approach, depicting a spooky tale that explores sexuality in a haunting way. Afterward continues the supernatural theme, featuring a ghost who comes back to haunt a man that betrayed him for the promise of more wealth. While depicting vivid and fascinating characters, Tales of Men and Ghosts by Edith Wharton also studies social norms of the 20th century society, including repressed sexuality, strained relationships, and class distinctions. By highlighting the common flaws of humankind, such as vanity, ignorance, and greed, without damning the characters who possess such faults, Wharton’s Tales of Men and Ghosts serves as a beautiful and captivating collection of character sketches. With this character-driven prose, Tales of Men and Ghosts remains to be as relatable and alluring as it was when it was first published. Now presented in an easy-to-read font and featuring a striking new cover design, this edition of Tales of Men and Ghosts by Edith Wharton is restored to its original genius while being updated to meet modern standards.