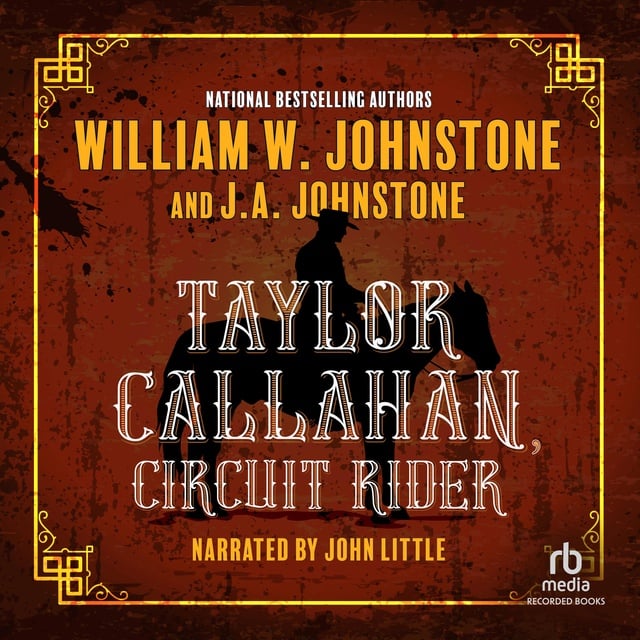 From the greatest western writers of the 21st century, William W. Johnstone and J.A. Johnstone, the first in a brand new series featuring one of the most unique heroes of the lawless West—a mysterious man in black who rides from town to town, delivering the word of God and hard-fought justice … his way.

In his younger days, Taylor Callahan didn’t know right from wrong—and didn’t much care either. As a Confederate bushwhacker, renegade outlaw, and allaround hellraiser, he gave the devil himself a run for his money. Most folks figured Taylor would end up swinging from a noose or shot dead in a poker game. But
somewhere along the road to perdition, he decided to change his wicked ways. To atone for his sins. And to fight the good fight—against the evil that men do …

So he became a traveling preacher.

But Taylor Callahan is no ordinary preacher. He rides the western circuit looking to help lost souls. But his mission of peace takes a violent turn when he enters the godforsaken town of Falstaff, Texas. Better known to locals as “False Hope,” this one-time paradise has become a purgatory for homesteaders—thanks to a greedy
rancher, corrupt mayor, and notorious confidence man. Even so, Callahan vows to keep his Colt .45 in his saddle bag. But when these lowlife devils pull out sticks of dynamite, a man has to do what a man has to do—before the whole town is blown to kingdom come … 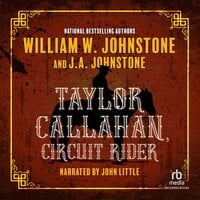