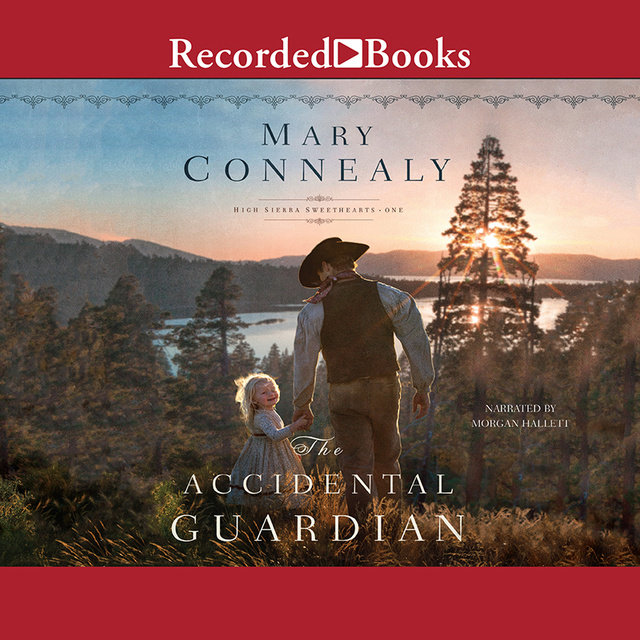 Trace Riley has been self-appointed guardian of the trail ever since his own wagon was attacked. When he finds the ruins of a wagon train, he offers shelter to survivor Deborah Harkness and the children she saved. Trace and Deborah grow close working to bring justice to the trail, but what will happen when the attackers return to silence the only witness? When Trace Riley finds the smoldering ruins of a small wagon train, he recognizes the hand behind the attack as the same group who left him as sole survivor years ago. Living off the wilderness since then, he'd finally carved out a home and started a herd--while serving as a self-appointed guardian of the trail, driving off dangerous men. He'd hoped those days were over, but the latest attack shows he was wrong. Deborah Harkness saved her younger sister and two toddlers during the attack, and now finds herself at the mercy of her rescuer. Trace offers the only shelter for miles around, and agrees to take them in until she can safely continue. His simple bachelor existence never anticipated kids and women in the picture and their arrival is unsettling--yet enticing. Working to survive the winter and finally bring justice to the trail, Trace and Deborah find themselves drawn together--yet every day approaches the moment she'll leave forever. 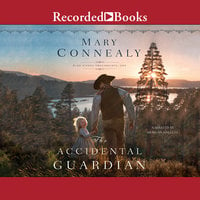