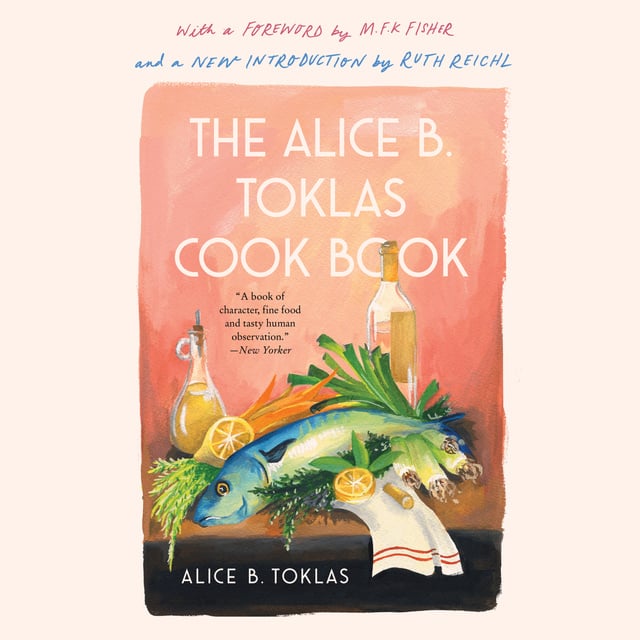 “I’m drenched in cream, marinated in wine, basted in cognac, and thoroughly buttered by the end of The Alice B. Toklas Cook Book.”

—Eula Biss, New York Times bestselling author of Having and Being Had

Restaurant kitchens have long been dominated by men, but, as of late, there has been an explosion of interest in the many women chefs who are revolutionizing the culinary game. And, alongside that interest, an accompanying appetite for smart, well-crafted culinary memoirs by female trailblazers in food.

Nearly 70 years earlier, there was Alice.

When Alice B. Toklas was asked to write a memoir, she initially refused. Instead, she wrote The Alice B. Toklas Cook Book, a sharply written, deliciously rich cookbook memorializing meals and recipes shared by Hemingway, Fitzgerald, Wilder, Matisse, and Picasso—and of course by Alice and Gertrude themselves.

While The Autobiography of Alice B. Toklas—penned by Gertrude Stein—adds vivid detail to Alice’s life, this cookbook paints a richer, more joyous depiction: a celebration of a lifetime in pursuit of culinary delights.

In this cookbook, Alice supplies recipes inspired by her travels, accompanied by amusing tales of her and Gertrude’s lives together. In “Murder in the Kitchen,” Alice describes the first carp she killed, after which she immediately lit up a cigarette and waited for the police to come and haul her away; in “Dishes for Artists,” she describes her hunt for the perfect recipe to fit Picasso’s peculiar diet; and, of course, in “Recipes from Friends,” she provides the recipe for “Haschich Fudge,” which she notes may often be accompanied by “ecstatic reveries and extensions of one’s personality on several simultaneous planes.”

With a heartwarming introduction from Gourmet’s famed Editor-in-Chief Ruth Reichl, this much-loved, culinary classic is sure to resonate with food lovers and literary folk alike. 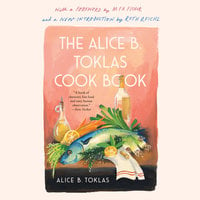