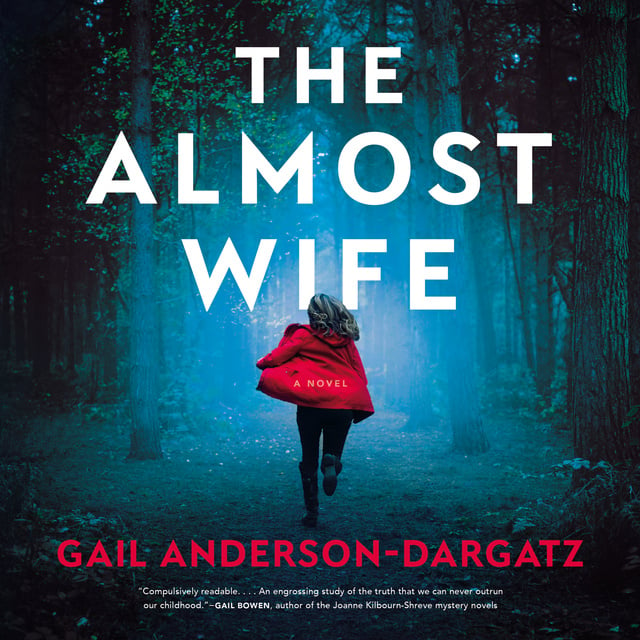 The Almost Wife: A Novel

The Almost Wife: A Novel

If you almost had everything that you wanted, how hard would you fight to protect it?

Kira is engaged to the man of her dreams: he’s charming, handsome, wealthy, and a great dad to their baby, Evie, and his thirteen-year-old daughter, Olive. Having grown up with a troubled relationship with her mother and mostly estranged from her father, Kira craves a close family and secure home, and with Aaron, Evie and Olive, she almost has it. The only problem is Aaron’s ex-wife, Madison, who’s out of control and trying to get to Olive. When Kira takes the girls out of town to her childhood summer home and finds out that Madison has followed them, she panics.

Between the beach and the forest on Manitoulin Island, Kira fights to protect Olive, Evie and her fiancé, until a dark secret threatens to unravel the life that is almost hers. With the future she has built hanging in the balance, and her past haunting her at every turn, Kira must choose who to believe and who she wants to be. 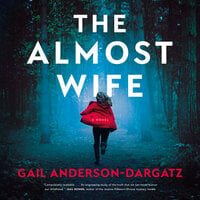