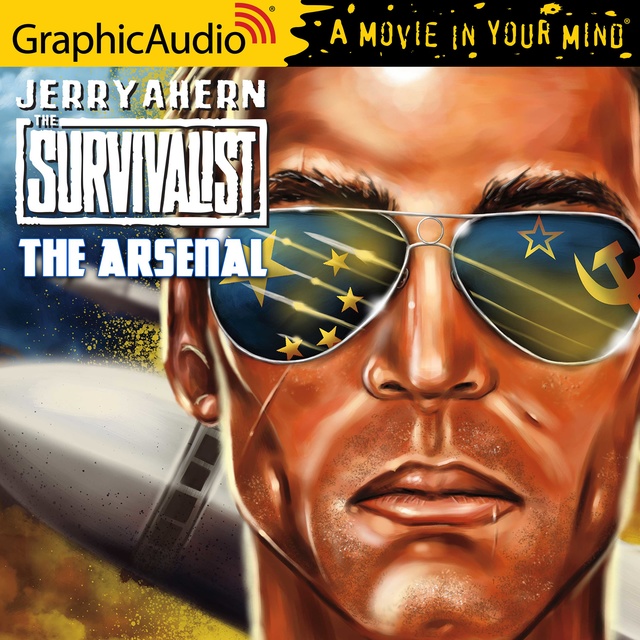 Marshal Vladmir Karamatsov is dead, the victim of the fierce undersea battle for Mid-Wake. But with his arch enemy gone, John Thomas Rourke, ex-CIA Covert Operations Officer and survival authority, discovers a terrifying new threat looming on the eastern horizon. On an expedition to secure peaceful relations with the Far East, Rourke's son Michael and his ambassadors are imprisoned by the mysterious leader of the Second City of China—a sadistic madman intent on unleashing another nuclear holocaust on an already war-ravaged world. With Russian Colonel Antonovich, Karamatov's surviving second-in-command, preparing to mount his own assault on the Second City to gain control of the remainder of China's prewar atomic arsenal, John Rourke finds himself trapped between two seemingly invincible enemies. And with precious time running out, he is the only man who can rescue his captured son and save what is left of civilization from total destruction. He is The Survivalist. 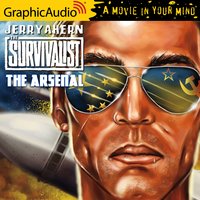