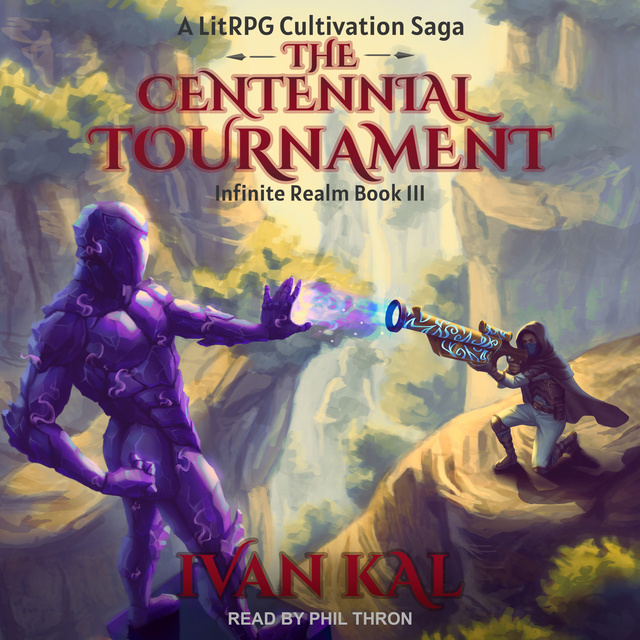 The grand tournament is drawing near. A place where every major faction in the Settled Territories sends their greatest members to compete in various fields. As people from all over the world head to the Tournament Territory, others make moves in the shadows. Everyone has their own agenda, and everyone is looking to gain advantage and power.

For Ryun and Zach, the tournament is the place where they can test themselves against the best the Infinite Realm has to offer. To find their place in this new world.

New faces and new threats arise as everyone converges to the same territory, and the entire world is watching.

But the Infinite Realm is a cruel place, and sometimes, people forget that the beings that created it have their own agenda. 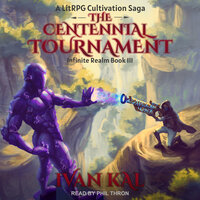