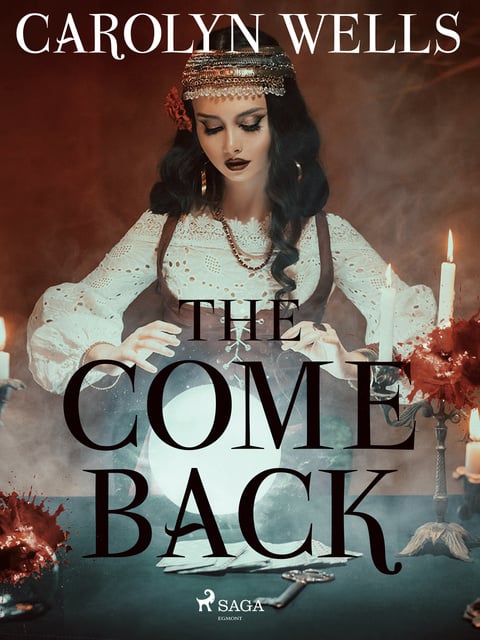 Part of the Pennington Wise series of mystery novels from author Carolyn Wells, in ‘The Come Back’ grieving father Benjamin Crane has turned to spiritualism and placed his faith in the mysterious Medium Madame Parlato, following the death of his son Peter in Canada. Suspicions begin to swirl surrounding the motives of Madame Parlato, and detective Pennington Wise along with his trusty assistant Zizi are called in to get to the bottom of the mystery.

Carolyn Wells (1862-1942) was a prolific American novelist and poet, best known for her children’s literature, mystery novels and humorous verse. Born in New Jersey, following school Wells worked as a librarian where she developed her love of reading, and her first book ‘At the Sign of the Sphinx’ was published in 1896. From 1900 Wells dedicated herself to her literary career, writing over 170 novels in total across a range of genres. Some of her most loved works include the ‘Patty Fairfield’ and ‘Marjorie Maynard’ series for girls, as well as the ‘Fleming Stone’ mystery series for adults. Wells is also well-known for her humorous nonsense verse, and was a frequent contributor of verse to magazines. She published an autobiography ‘The Rest of my Life’ in 1937. Wells died in New York City in 1942. 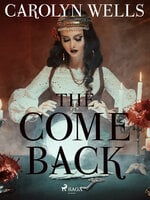